Xiaomi Redmi K30 official posters are out showing off the upcoming smartphone’s design. Xiaomi is scheduled to launch the Redmi K30 series in China on December 10.

Xiaomi Redmi K30 has a more sleeker and premium look than the Redmi K20 series according to the new teasers. The smartphone is spotted flaunting two colours – purple and pinkish red. The rear camera design on the Redmi K30 also has a circular ring around the vertically aligned sensors. As confirmed before, Redmi K30 will feature a punch-hole display with two selfie cameras. The new teasers also confirm the side-mounted fingerprint sensor which had rumoured before.

In addition to a new design, Redmi K30 is also expected to come with performance and camera upgrades. Lu Weibing, Redmi’s general manager, announced Redmi K30 will come with the “world’s first high-resolution image sensor”. The smartphone is expected to house the new 60-megapixel Sony IMX686 image sensor. The Redmi K30 series will also feature a 5G model making it the first for a mid-range phone. Xiaomi is making this prominent with a 5G branding just below the cameras. 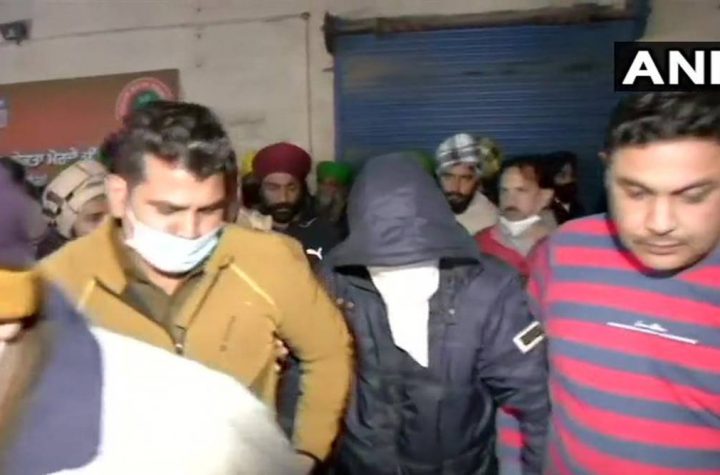 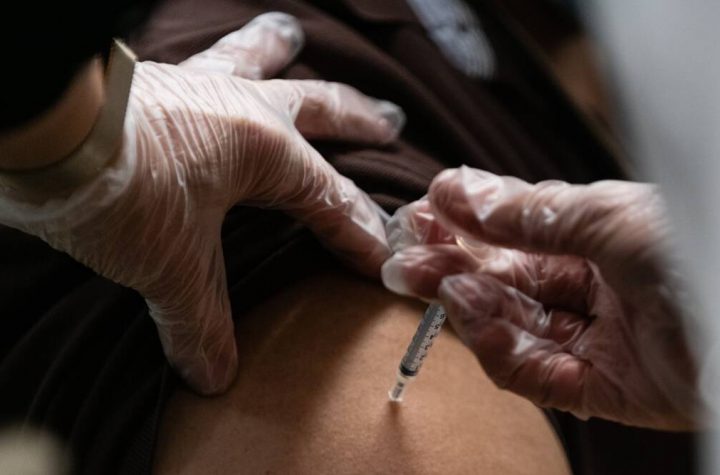 Maharashtra: State vaccination centres to increase from 285 to 511 from Monday 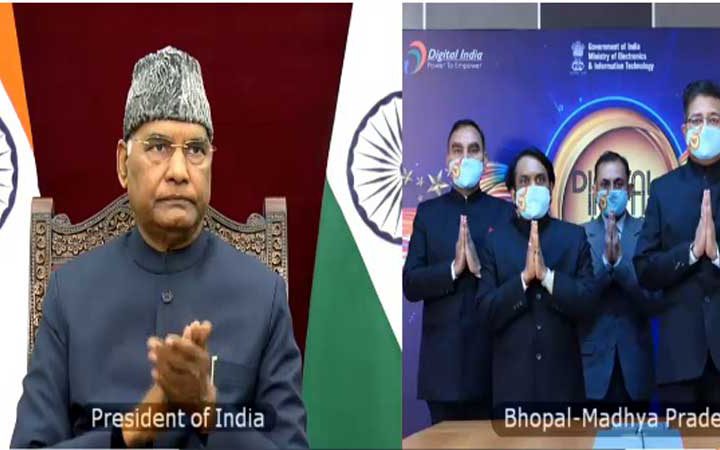 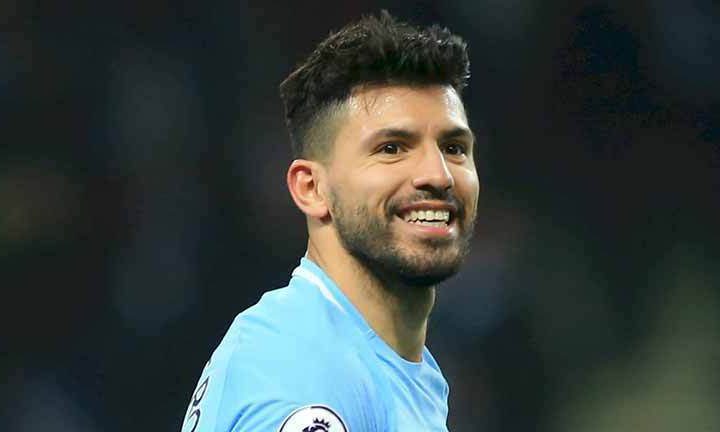