India fast bowler Jasprit Bumrah is regarded as one of the best bowlers across all formats in the world at the moment. The right-armer is known for his unconventional bowling action that caught the attention of cricketing world from the moment he arrived on to the scene. The fans and youngsters have often shared videos imitating Bumrah’s short run-up and bowling action, some of which has also been appreciated by the Indian seamer himself.

On the other hand, several cricketing pundits, including former West Indies great Michael Holding, have also cited that his unconventional action could be injury prone. Speaking in an interview to ICC podcast with former West Indies pacer Ian Bishop and former South African captain Shaun Pollock, Bumrah explained the reason behind his short-run up and his unique bowling action.

“Basically, I have never been coached a lot. No professional coaching or camps. Till date, everything is self-taught, everything, through TV, videos. There is no proper reason for action,” Bumrah said.

“I have never really listened to people who told that action needs to be changed, kept on developing on strengths if I could have self belief,” the 27-year-old added.

“Playing in backyard. My run-up is because of that as we didn’t have so much of space, so this (8 step run up) is the longest that you could have had, may be this could have been the case,” he added.

“I have tried longer run-up and nothing changes, speed is still the same so why to run so much,” the bowler further said. 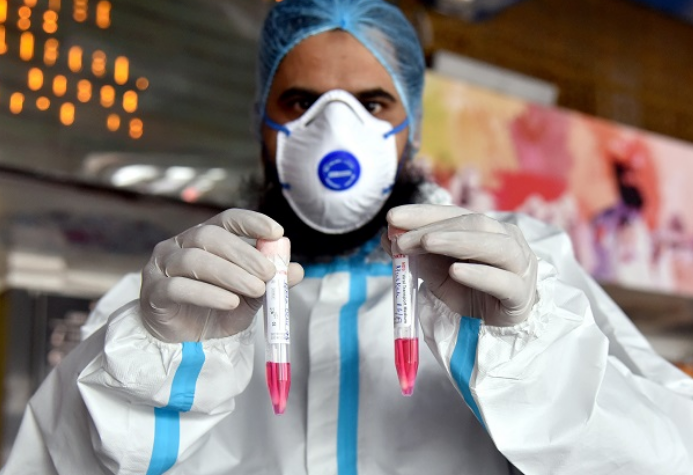 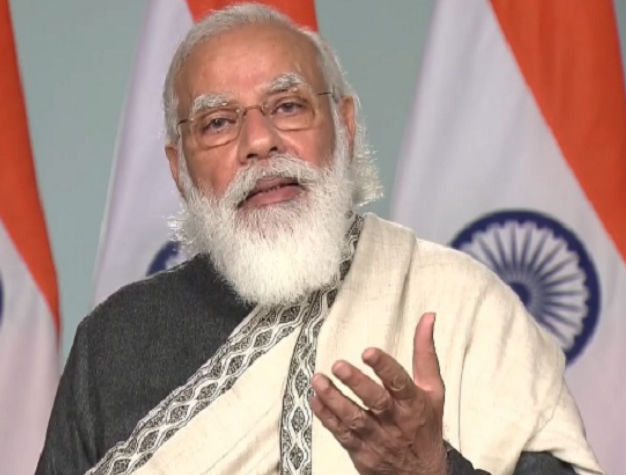 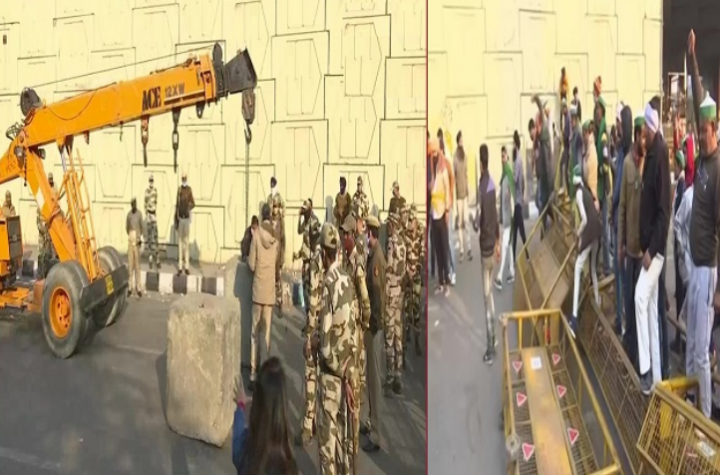 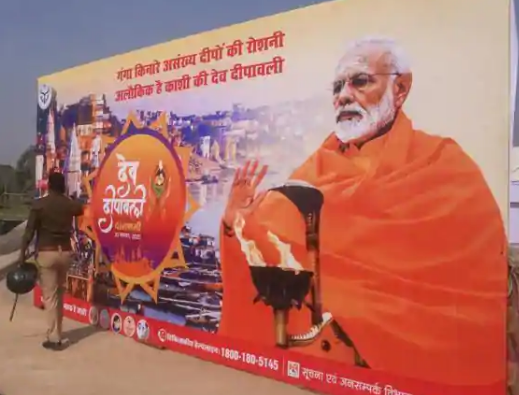