Finance Minister Nirmala Sitharaman on Saturday said the government is working on streamlining the goods and services tax (GST) regime to eventually have three slabs.

Though any decision related to tax rate cut will be taken by the federal indirect tax body GST Council , the minister said “eventually we need to rationalise (rates). Do we want more slabs? Do we want to have just two or three slabs. Original intent was that there will be three slabs—merit, sin and the standard”.

The council will meet later this month to discuss various revenue improving measures including changes to GST rates and cess levied on select goods. It will be the first meeting ever in which tax rate increases will be considered. At the last GST Council meeting in September in Goa, there was a token increase in the tax rate on one product, signaling that the era of GST rate reductions was over.

The government’s plan to review tax rates, exemptions and cess comes amid a shortfall in revenue receipts of the central and the state governments, where the latter has accused the Centre of delays in compensating states for their GST revenue shortfalls. The proposed meeting will also consider ways to improve tax compliance.

The minister further said the government will remove any distortions pertaining to the issue of inverted duty structure as far as rates are concerned and will simplify the system of filing returns under GST.

Sitharaman also said the government is committed towards paying compensation to the states for their revenue shortfall. Finance ministers of four states and officials from four other states urged the Centre to clear dues towards compensation from the implementation of the GST as they are facing financial difficulty.

“Unfortunately, in the last collection the cess component has not been so adequate… That’s not to the level of saying that oh, the compact has been broken,” she said.

“The cess fund if it is there, we are going to give it. If it is not there, we are also makig clear to ourselves as to how we can do it. We are not going to touch the compact… Let there be no doubt. We will honour compact, there is no question about it, she said, adding that states’ issue is genuine. 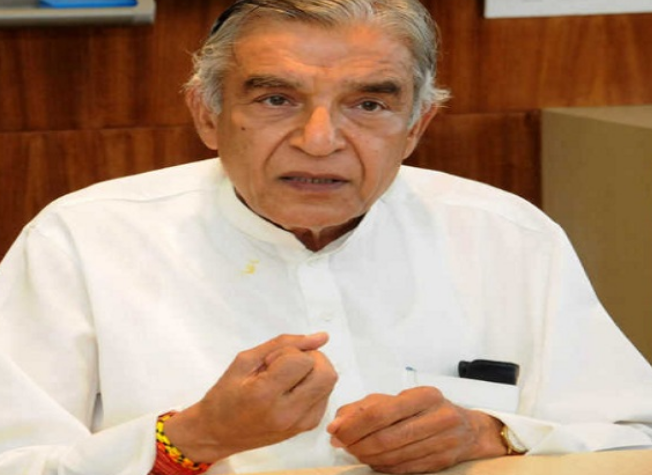 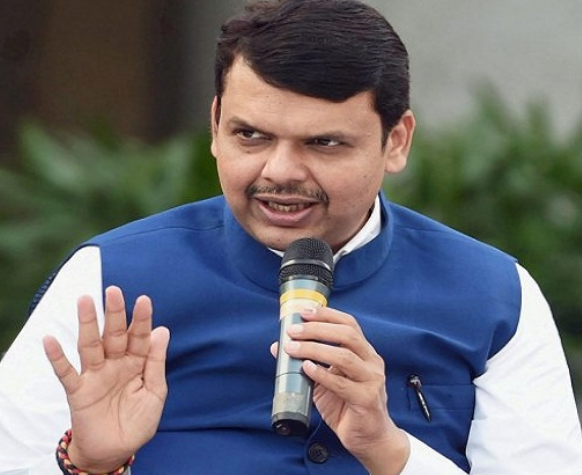 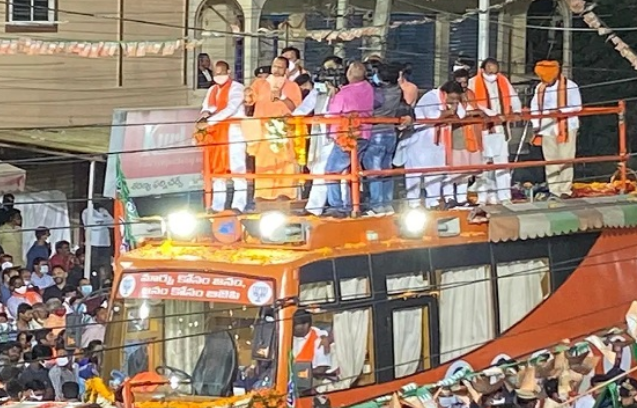