Vivo is all set to launch the Vivo S1 Pro in India on January 4, 2020. Ahead of the official launch, the company has been teasing details about its next generation mid-budget smartphone. In a dedicated page on its website, Vivo has already revealed that the phone will come with a diamond shaped rear-camera module. Now, the company has detailed the colour variants in which the phone will be available.

In addition to this, Vivo has also confirmed that the Vivo S1 Pro will come with a quad camera setup, which will be housed in a diamond-shaped camera module. The company has also revealed details about the phone’s camera. As per the details available on the Vivo India website, the phone will sport a 48-megapixel camera at the back and a 32-megapixel camera in the front.

The phone is also listed on the Amazon India website, which, just like the Vivo India website, shows various shots captured using the phone’s rear camera.

It is worth noting that Vivo has already launched the Vivo S1 Pro in the Philippines. It sports a water-drop notch in the front and a diamond-shaped quad camera setup at the back, which is similar to what the company has been teasing in India.

Beyond this, the phone features a 6.38-inch full HD+ sAMOLED display. It is powered by Qualcomm Snapdragon 665 processor that is coupled with 8GB RAM and 128GB storage space. It runs on Android 9 Pie-based Funtouch OS 9.2. It has 48-megapixel + 8-megapixel + 2-megapixel + 2-megapixel camera setup at the back and Wi-Fi, Bluetooth 5.0, GPS and USB Type-C for connectivity. There is also a 4500mAh battery which supports 9V 2A fast charging. For security, the phone has an in-display fingerprint sensor. 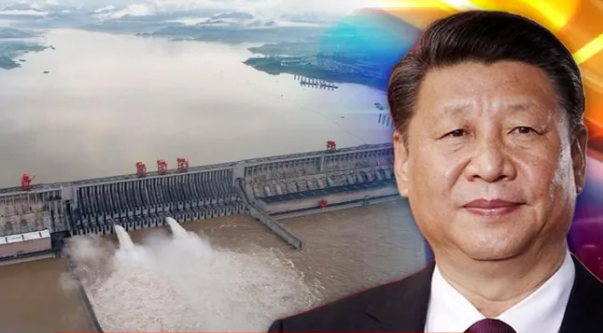 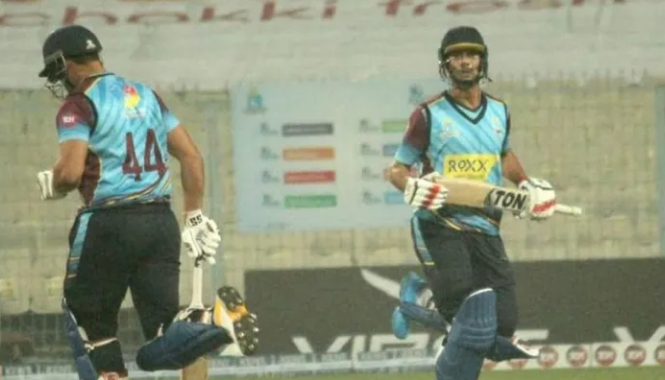 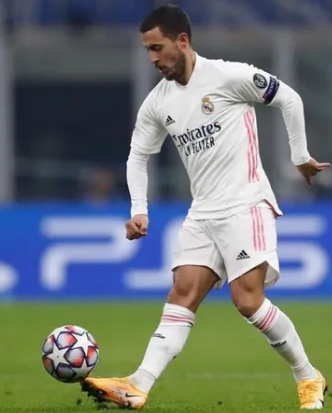