An Army exercise was carried out at Thiksey village in Leh. After the Galvan clash, the deployment of Indian troops has been increased in this area.

In China and India, it was agreed to withdraw their forces by one and a half kilometers from the collision point.Sugar structures built in Hot Spring and Gogra are being demolished, disengagement process will be completed in few days

New Delhi. After 22 days of Galvan clash, the situation in Ladakh has started improving. The forces of China and India have agreed to retreat at the collision point. The forces are also retreating in Hot Spring and Gogra areas and the process will be completed in a few days.

News agency ANI quoted sources as saying that China has also started demolishing its structures at these points since Sunday. According to the agreement reached to reduce the tension, the two armies will retreat one to one and a half kilometers from the collision points. Talks will continue between the two countries until this process is completed.

Doval and the Chinese foreign minister were talked about over a 2-hour video call.
China took steps to pull back the army on Sunday, two days after Prime Minister Narendra Modi’s visit to Ladakh. On the same day, National Security Advisor (NSA) Ajit Doval had a two-hour discussion on a video call with Chinese Foreign Minister Wang Yi. Hours after the talks, China decided to call back the army.

Agree on these 5 points

Disability continues at 4 points of dispute

China has retreated 2 kilometers on the Line of Actual Control (LAC) 20 days after the Galvan clash. He has removed tents and temporary construction. However, armored vehicles from China still exist in the deepest areas of Galvan. There is a dispute between India and China on 4 more points in Ladakh. These points are PP-14 (Galvan River Valley), PP-15, Hot Springs and Finger Area. According to sources, the process of recalling the soldiers from these points has also started.

You can also read these news related to Galvan …

2.  Airforce patrolling MiG-29 and Apache at night along China border 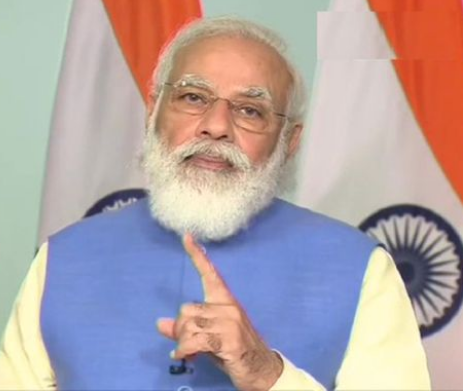