Shivraj Singh Chouhan meditated on the self-sufficient Madhya Pradesh by putting a chair-table in the forest of Bandhavgarh. The Chief Minister is on a visit to Umaria. While going from Bandhavgarh to Dagdua, the Chief Minister also interacted with the people of Baiga tribe in village Dhamokhar. During this time he also heard the problems of the tribals.

The Chief Minister had called a meeting of officers of Forest and Tourism Department in Bandhavgarh late evening on Tuesday. In which I contemplated the strategy of promoting wild life tourism. They will attend the tribal pride program held at Umaria on Wednesday at 3 pm.

In the meeting held on Tuesday, it was decided that at least 24 new tourist zones of the travel scheme will be created in the buffer. This will provide employment to more than 10 thousand people. During this, the Chief Minister said that the government’s focus is more on promoting agro forestry. In addition, community based activities will be promoted. The Chief Minister also discussed with senior officers to create employment opportunities from forests under self-sufficient Madhya Pradesh. Besides the Forest Minister Vijay Shah, Food Minister Bisahulal Singh and Adim Caste Welfare Minister Meena Singh, Chief Secretary Iqbal Singh Bais and Principal Secretary of Forest Department Ashok Varnwal were present in the meeting.

Policemen will get weekly off 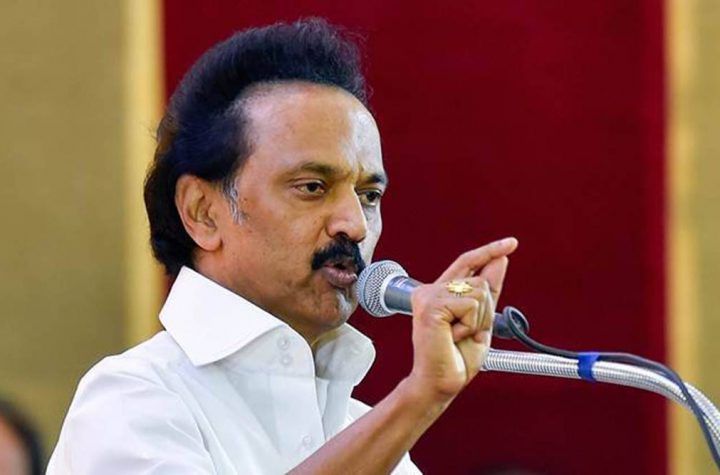 Policemen will get weekly off 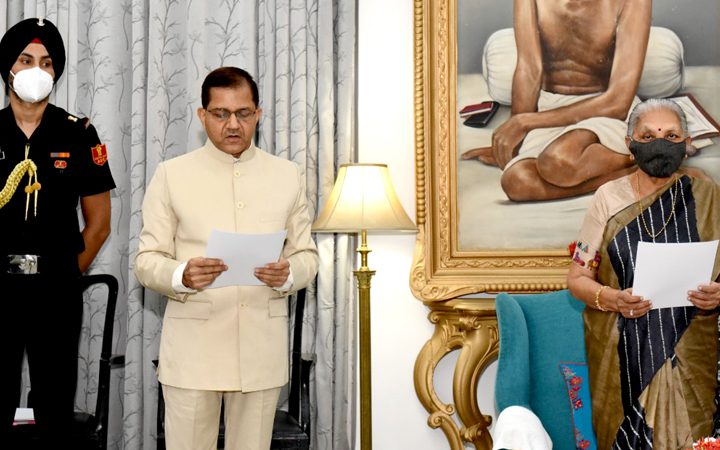