Union Minister of Road Transport & Highways and MSME Shri Nitin Gadkari has undertaken a massive outreach exercise in last few days with various sections and sectors of the society by way of webinars, video conference, and other social media platforms. This has resulted in taking communication outreach with about 1.30 crore people.

In the same series, he interacted with Indian overseas students in various countries like UK, Canada, Singapore, other European Countries and Australia under the theme Indian Response to Global Pandemic : Roadmap for India. Addressing the students, he said, the way ahead for India is  clearly in us remaining positive and making concerted efforts to convert this adversity into an opportunity. At the same time, as we are moving ahead restarting various activities, all of us need to follow all the precautions regarding health protocols to prevent transmission of COVID-19 virus. Our industries – big, medium, small or micro will also have to effect a paradigm shift in the way they were doing their business operations wherein apart from  ensuring use of masks, senitisers and social distancing and making food-shelters arrangements for labour in keeping with social distancing norms, they need to take up boosting import substitution, start business and industries in new areas away from major cities thus decongest the metro towns. Companies need to look for new partnerships with global firms attracting them to set up for JVs etc in India, he added. Shri Gadkari stated, that our efforts need to meet not only Indian demand but also cater to the global market as many companies and counties are looking to shift away from China.  He called upon the young Indian students studying abroad to contribute in this goal in a big way as youth have stakes in India thriving and leading the world.

Shri Gadkari mentioned that 22 Green Express Highways are being developed and work on anew alignment of Delhi -Mumbai Expressway has started. This has resulted an opportunity for industry to make future investments in industrial clusters, industrial parks, logistics parks, etc. He said, nearly 2000 roadside amenities will be developed alongside these Highways and also that he has plans for setting up  2000 Bus ports in the country.

Shri Nitin Gadkari invited the young brilliant minds of the students and scientists of Indian origin abroad to participate in India’s growth story and the new opportunities in various fields of research, innovation, management, medicine, higher education, etc.Interacting with Overseas Indian Students from 43 Universities of various countries through video conferencing today, he assured that Government is highly supportive of such ventures in in various modes, be it PPP or JV.

Shri Gadkari has interacted with about 8000 business leaders, industrialists, entrepreneurs so far, listening to their issues, conveying their matters to relevant  Ministries and Departments including, Finance, Commerce and Industry, Railways, Labour & employment etc.

The Minister said that his Ministry will help in getting necessary clearances in 3 months for ventures. He said, a big push is being given to infrastructure development and to the growth of rural, tribal and agriculture sectors/areas. The Minister pointed out that all stake holders will have to work together, and expressed confidence that we will win war against Corona as well as the war on economic front. 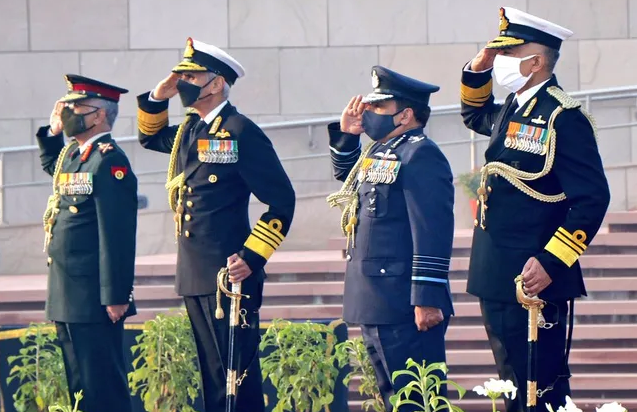 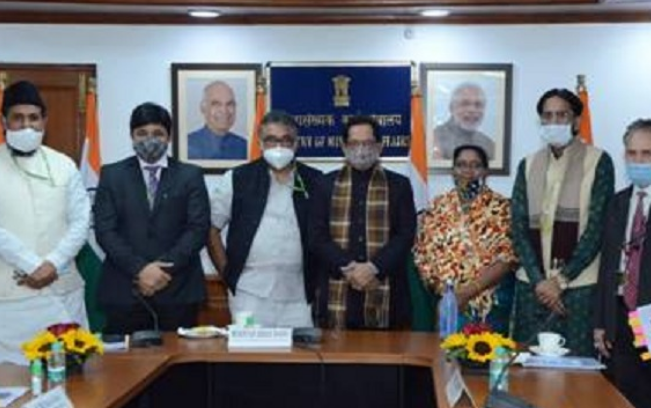 For 1st time since independence, Waqf boards to be established in J&K and Leh-Kargil