Indian batsman Shikhar Dhawan on Wednesday was ruled out of the ongoing World Cup and replaced by young wicketkeeper-batsman Rishabh Pant after failing to make enough recovery in a fresh assessment of his thumb fracture.

It is learnt, the swashbuckling opener, who played through pain to score a hundred against Australia, “has no chance” of recovering in time for the June 30 match against England.

“The injury will not heal in time,” a BCCI source told PTI.

Pant was brought in as cover for him after the team management decided to wait on Dhawan’s recovery but assessment of the injury this week did no throw up encouraging results.

As a consequence, the 21-year-old Pant, whose omission from the original squad had kicked up a storm given his exceptional form in the past one year, has got the big break.

His addition to the side was backed by the likes of the legendary Sunil Gavaskar. Gavaskar felt the Delhi-lad deserved to be in if Dhawan was to be forced out owing to his “cracking hot form”.

Pant had scored impressive hundreds during the Test tours of England and Australia. He also enjoyed a good run in the IPL last month. 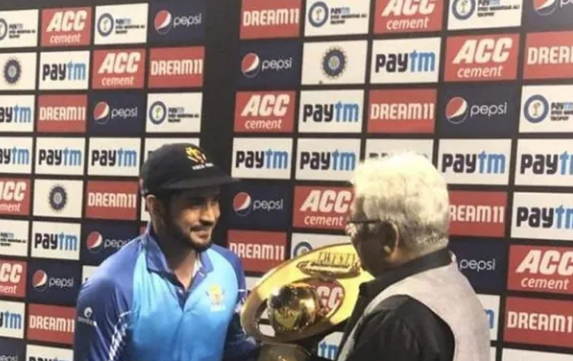 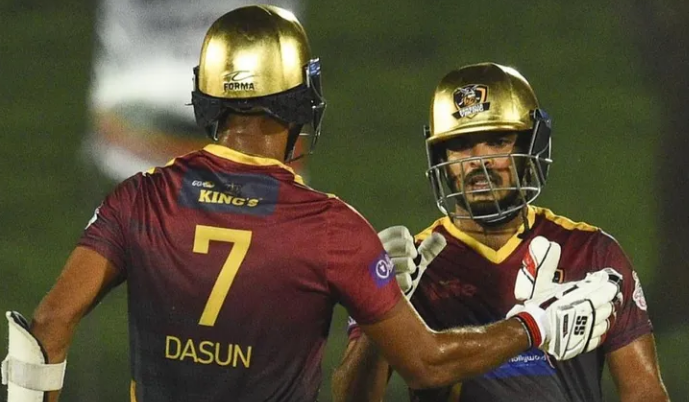 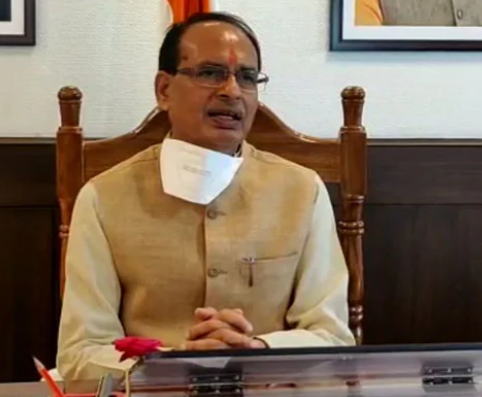 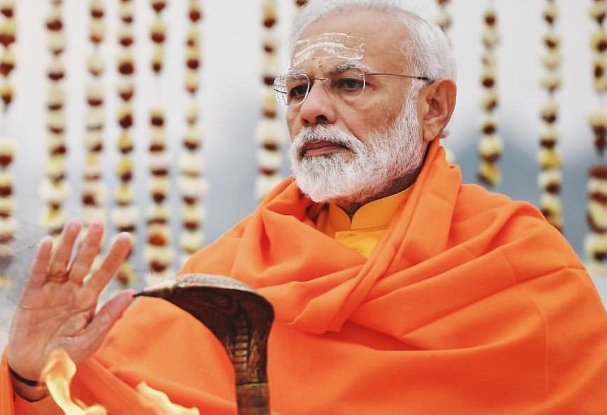 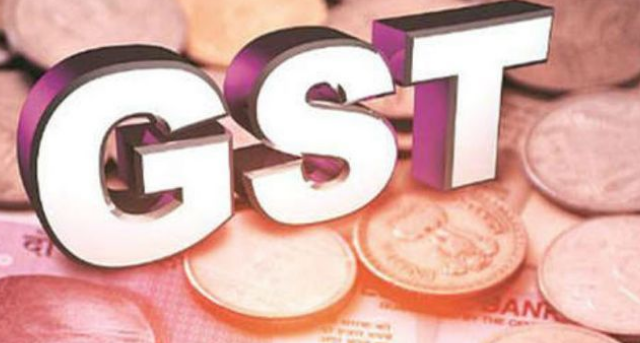