The RMX1911 Geekbench listing reveals that the smartphone is powered by a processor that is mentioned as ‘trinket.’ Before the unveiling of the Snapdragon 665 powered Xiaomi Mi CC9e, the handset was spotted with the same trinket named processor. The Xiaomi Mi A3 is an Android One version of the Mi CC9e for international markets. It is also powered by Snapdragon 665. The multiple listings of Mi A3 on Geekbench also has trinket name for its processor.

The Realme 5 Geekbench listing further reports that its Snapdragon 665 is assisted by 4 GB of RAM and it is loaded with Android 9 Pie OS. In the single-core test of Geekbench, the Realme 5 has scored 1525. It has recorded a score of 5498 in its multi-core test.

The Realme 5 Pro is rumored to be powered by the Snapdragon 712 mobile platform. Also, the company has confirmed that it will be featuring the 48-megapixel Sony IMX586 as the main lens in its quad camera setup. In related news, Realme is likely to unleash the Realme X Pro with 64-megapixel quad camera setup in October. 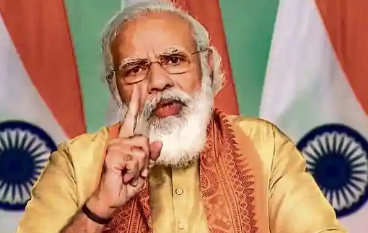