Indian Railways on Friday assured that no one will get a job but in the coming days the functioning of its employees may change a bit. It is worth noting that the Railways had issued a letter a day earlier, asking its general managers to cut the vacancies by 50 percent and stop the creation of new posts for the time being.

Anand S., Director General (HR), Railway Board, at the online press conference. Khati said that Indian Railways is not cutting the numbers, giving the right work to the right person. He said that with the introduction of technology in the Indian Railways, some people’s work may change, in this case they will be trained for new work, but no job will be lost. He said, we will give the right thing to the right person, will not remove it from the job.

There is no doubt that Indian Railways will continue to be the largest employer in the country. We are moving from non-skilled jobs to skilled jobs. He said that the order given on Thursday meant refraining from hiring posts where there was no work, by doing so Indian Railways could create new vacancies at appropriate places.

He emphasized that the posts on which the process of appointment is going on will continue and there will be appointments. There will also be no change in appointments in respect of which advertisement or notification has been issued. Indian Railways currently has 12,18,335 employees and spends 65 percent of its earnings on salaries and pensions. 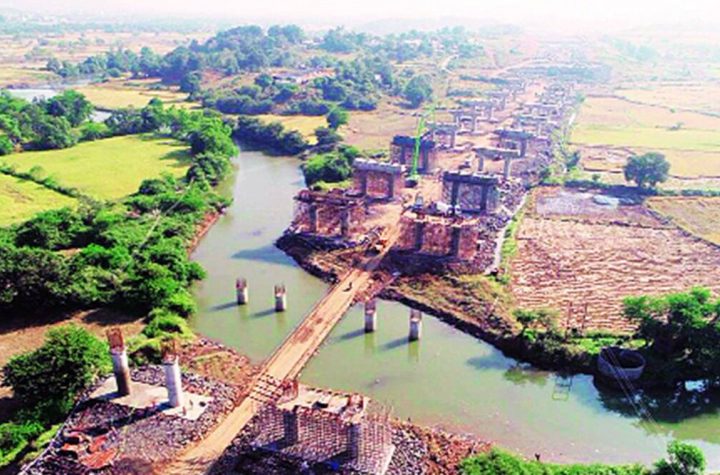 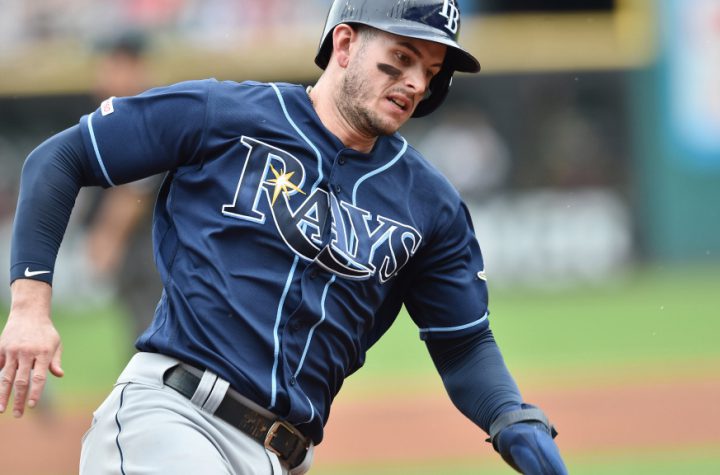