Months after the Trinamool Congress suffered a jolt in the Lok Sabha elections, Chief Minister Mamata Banerjee has come up with fresh plans to mobilise people and strengthen the party at the booth level ahead of the Assembly polls due in 2021.

The West Bengal government has launched “Didi Ke Bolo” (Tell your sister) campaign for the common masses, which is devised to entertain the voters’ complaints regarding various issues.

Under the campaign, a team will monitor the complaints lodged by the people of Bengal against any issue and will convey them to the Chief Minister, who will then personally respond to the complainants through social media.

Sources in the Trinamool said that the ‘Didi Ke Bolo’ campaign, which will be carried out in 1,000 places across the state in the first phase, was conceptualised by poll strategist Prashant Kishor, adding that the task will be completed within 100 days.

Its online platform will be monitored by a special IT team who will coordinate with the Chief Minister for her prompt reply on the issues raised by the people across Bengal, a senior TMC leader said. “The reply could be through Facebook, WhatsApp, text or voice messages,” he said.

Recently, during the TMC Martyr’s Day rally on July 21, Banerjee had said, “We need to strengthen our booths. We have to work for the villagers. I want all our party workers to intensify their door-to-door meetings with the people at their respective houses, tea stalls etc. We need to work hard in every block, booth and district. There is no place of complacency and we need to fight back against the divisive politics of BJP.”

On August 9, the TMC will launch ‘Bharat Chhoro Andolan’ (Leave India campaign) against the BJP and on August 28 the party will celebrate ‘TMC Pratistha Divas’ (TMC Foundation Day) at Mayo Road in Kolkata.

On June 7, Banerjee had a meeting with Prashant Kishor at the state secretariat ‘Nabanna’ after the poll setback. Their meeting was significant given the rise of the BJP in Bengal and the political threat that its rise poses for TMC supremo. 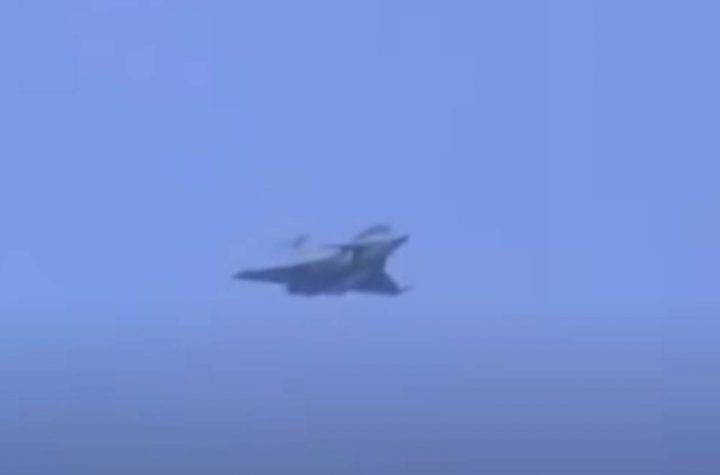 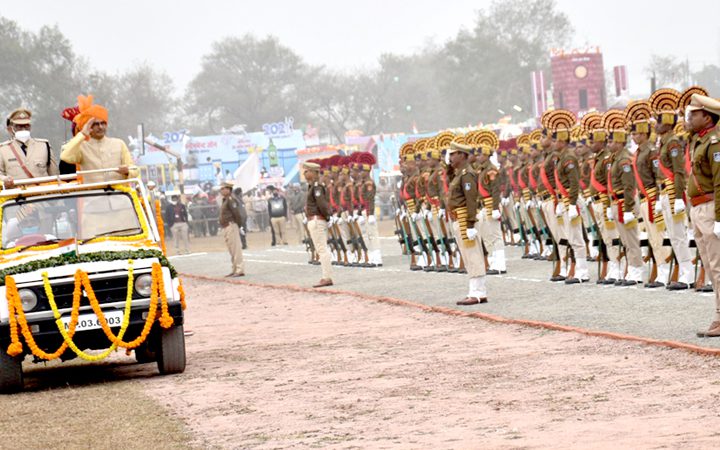