Raipur: In the Government East Secondary School and Government Primary School, Mudtarai Sankal Kendra, Kopra, the students of the year 2018-19 excelled in the Board Examination and the meritorious students who brought good results in the Independence Day celebrations by the social services organization Initiative During this, he was awarded the citation and cooperation amount. A program was organized to honor the meritorious students at Government Primary School, Mudtarai, on Independence Day on Thursday, in which the students were honored in the presence of Hulasaram Sahu and other guests of Pahl Navayuvak Mandal. During this period, 5 students of the institution who brought better results in the board exams, were given the honors amount, in which jointly stood first in class V. Chandni Sahu father Hulasram Sahu and Damin Verma father Ashok Verma and second place Kujhoob Verma father Narayan Verma and government former secondary school in first class VIII, Ku Sadhana Sahu father Jhamman Sahu and second place Ku.Tulleshwari. Yadav’s father Dilip Yadav was given a citation. The school’s name was given by the results of the board board examination results every year. During this time, a large number of teachers were present, during this period, including the convenor of the first youth group, Salikram Sahu, vice-chairman Dhanesh Vishwakarma, treasurer Umesh Sahu, secretary Purandar Verma, members Girdhari Sahu, Pintu Verma, senior citizen of the village Shyamlal Dhruv, . 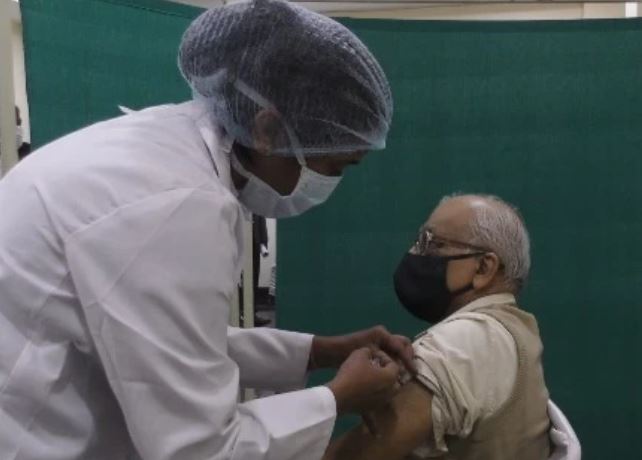 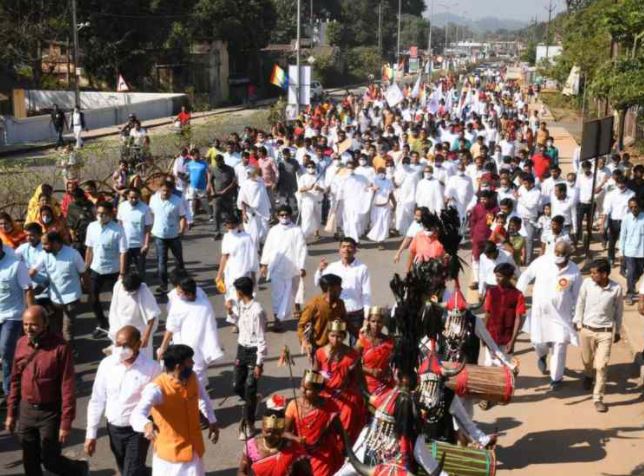 The march of Mahatpasvi Acharya Maha Shramram reached Gidam, people of all societies welcomed with drums and drums 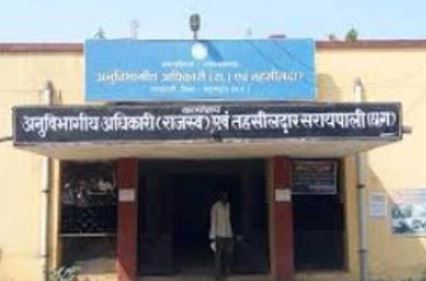