Ten days after Vadodara district reported its first confirmed case of bird flu after three of the five samples of crows found dead in Savli tested positive, the Vadodara animal husbandry department on Thursday said that the H5N8 strain now “appears to have weakened” as no new cases of avian flu or mortality have come forth.
Animal husbandry officer for Vadodara Dr Prakash Darji told this newspaper that while 34 teams of the department have been making daily rounds of the eight taluka heads of the district, no new mortality or suspected avian flu cases have been found.
“Our teams are going on a daily round of the talukas to keep a tab on the situation and so far we have not come across any more mortalities among birds after the incident of pigeons found dead in Kia village of Karjan ten days ago. The report of the pigeons and two peacock carcasses were negative. So, we can say, at the moment, that the avian flu outbreak was restricted to Vasantpura in Savli taluka of the district where the crows died on January 10,” Darji said, adding that some samples of backyard poultry also tested negative for the virus.

The Vadodara Animal Diseases Investigation Office (ADIO) has so far sent about 658 samples in all to the Bhopal-based National Institute of High-Security Animal Diseases laboratory, which confirmed three of the five samples of the crows that were found dead in Savli positive for the H5N8 flu.
Dr Narendra Parmar of Vadodara ADIO said, “There have been no more mortalities. The collection of samples is ongoing as part of the activities to proactively arrest the spread of the virus. We had sent 458 samples to Bhopal after the carcasses of crows were found in Savli and thereafter close to 200 samples from various places. There have been no positive reports after the Savli incident.”
Vasantpura in Savli taluka continues to be a containment area as per a January 11 notification of the district magistrate and district collector of Vadodara. 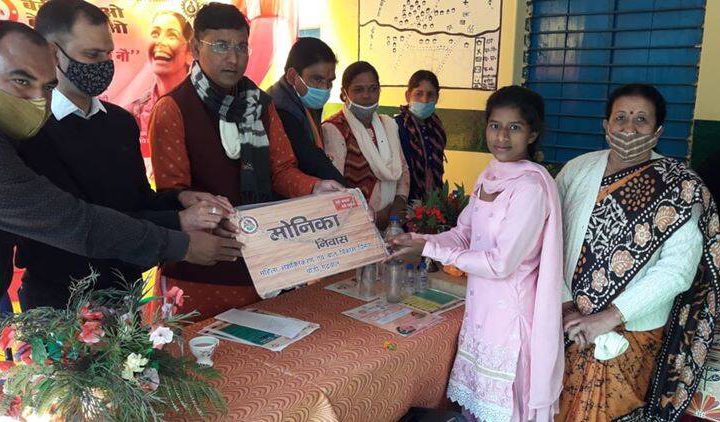