Actor-turned-politician Nusrat Jahan who got married last month, on Thursday hosted a grand reception in Kolkata. The event was a star-studded bash and had prominent personalities from the film industry, politics and business world in attendance.

West Bengal chief minister Mamata Banerjee also arrived at the event to bless her party MP, who tied the knot with her long-time boyfriend Nikhil Jain in an intimate ceremony in Turkey.

Ms Jahan had married Kolkata-based businessman in Turkey in June.

Last month a fatwa was issued against for wearing ”sindoor” in the Parliament when she took oath as an MP.

Ms Jahan was seen sporting ”sindoor” – traditionally worn by Hindu and Jain women -and a pink and white saree during her oath-taking ceremony.

She also wore bangles and had her hands covered in beautiful curls and swirls of henna designs. The TMC lawmaker had touched the feet of Speaker Om Birla and sought his blessings.

She had skipped oath-taking for Lok Sabha members on June 17 and 18 owing to her wedding festivities in Turkey. 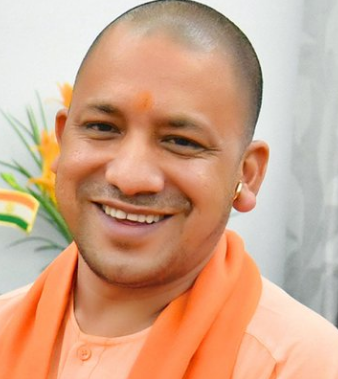 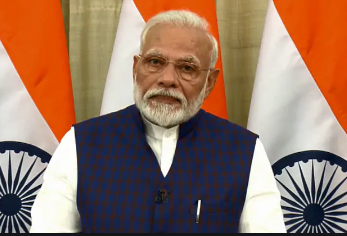 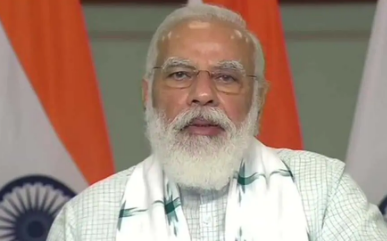