India all-rounder Ravindra Jadeja added a new feather into his already illustrious cap during the third day of first Test against South Africa in Visakhapatnam on Friday. Jadeja removed centurion Dean Elgar in the final session of the day to complete 200 wickets in the longest format. In the process, Jadeja became the fastest left-arm bowler to achieve this milestone and he surpassed the likes of Rangana Herath, Mitchell Johnson, Mitchell Starc and Wasim Akram in this illustrious list

Jadeja completed his 200 Test wickets in just 44 matches while Herath did so in 47, Johnson 49, Starc 50 and Akram 51. Jadeja bettered the six-year-old record by a big margin of three Tests.

Jadeja has also become the 10th Indian bowler to record 200 Test wickets and second fastest to this feat. Although he surpassed the likes of Harbhajan Singh, Anil Kumble and BS Chandrashehar but couldn’t break Ravichandran Ashwin’s record, who achieved the milestone in just 37 Tests. 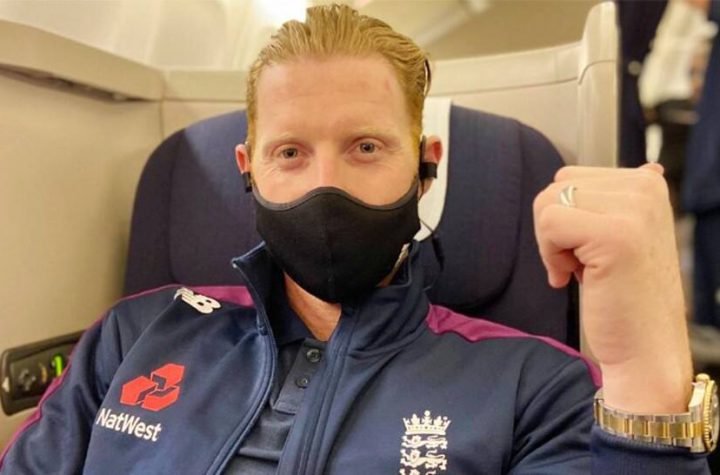 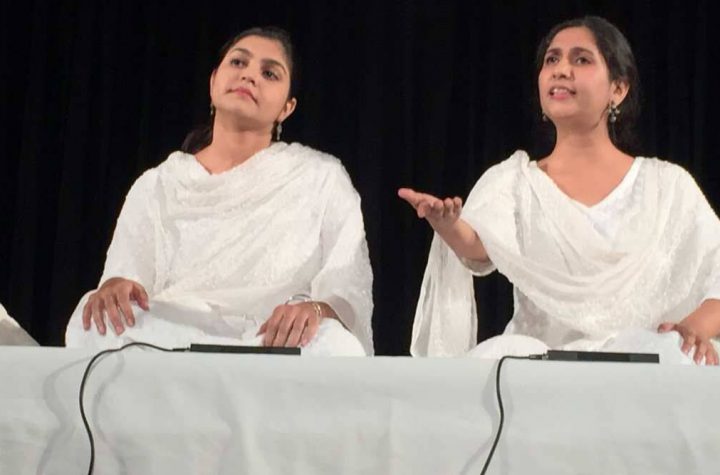 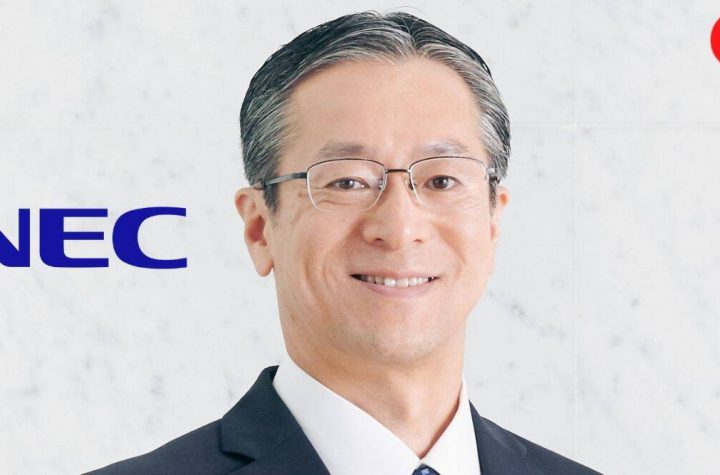