India has been acting with restraint despite “grave provocations” but if attacked will give a reply the aggressor will be unable to forget, Vice President M Venkaiah Naidu said on Friday, in a veiled warning to Pakistan.
He made the remarks after launching a compilation of 95 speeches delivered by President Ram Nath Kovind during his second year in office.

“In spite of grave provocations, you must be seeing in the recent past, we are not doing anything, but if somebody attacks you, we will give a reply to them which they will not be able to forget for the rest of their lives,” Naidu said without naming any country. 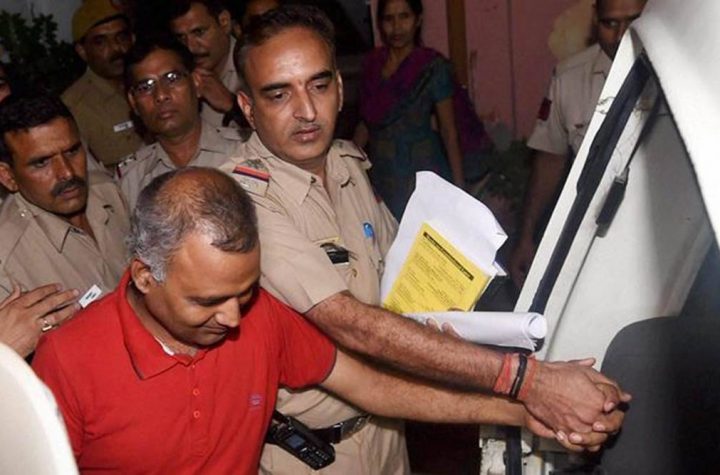 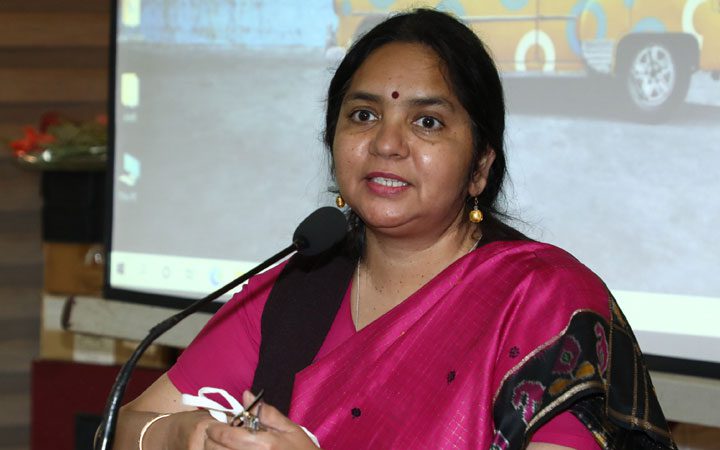 Children should choose career according to their interest and ability- Principal Secretary Mrs. Shami 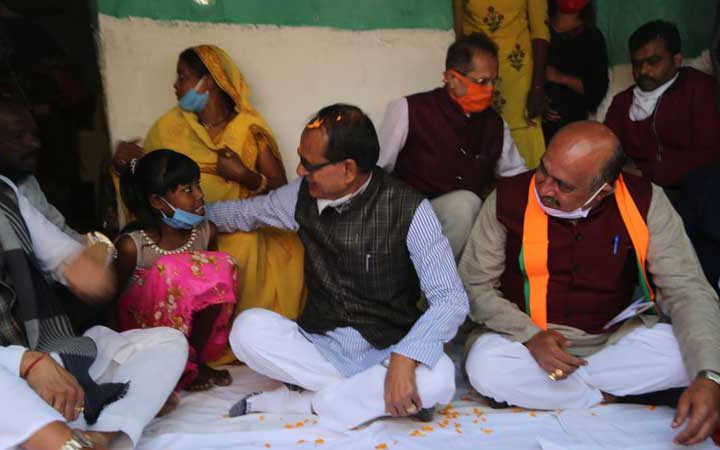 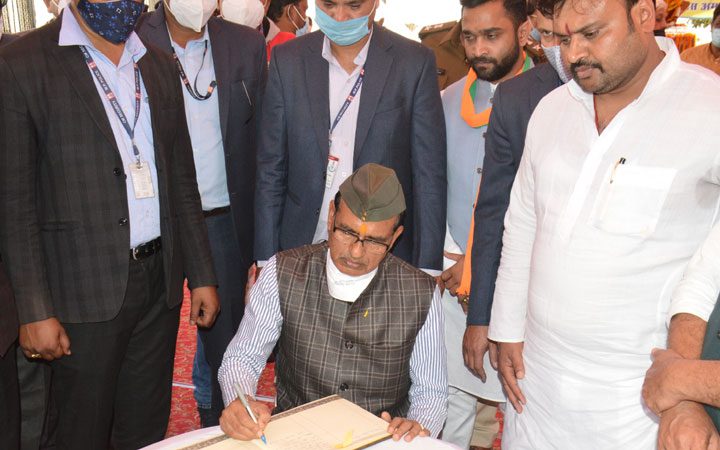 Netaji’s barrack will develop as a place of inspiration: Chief Minister Shri Chouhan