India captain Virat Kohli has finished as the No.1 batsman in International Cricket Council (ICC) rankings for Test batsmen for the 2nd successive year.

With 928 points, Virat Kohli has ended 2019 as the numero uno in Test cricket. Australia’s star batsman Steve Smith finishes behind Kohli at the 2nd spot with 911 points.

Notably, Steve Smith had risen to the No. 1 spot after a stunning run in Ashes 2019 — which was also his comeback series after spending a year away due to ball-tampering ban. Smith had scored 774 runs at a staggering average of 110.57 in 4 matches in England during which he dethroned Virat Kohli.

However, Virat Kohli had replaced Steve Smith as the No. 1 Test batsman after his good run in the home series against South Africa and Bangladesh earlier this year. Kohli became the No. 1 batsman again earlier this month after Steve Smith had a series of ordinary outuings against Pakistan at home.

Dozens have been killed during the anti-CAA protests, many of them in Uttar Pradesh. By contrast, only two deaths have been reported in connection with the pro-democracy agitation in Hong Kong, which has been underway for several months.

BJP leaders have said the government didn’t anticipate the anti-CAA protests, which began around the time when the law was being debated in Parliament.

The agitation intensified into a nationwide stir soon after the Delhi Police were accused of using excessive force against students at Jamia Millia Islamia. 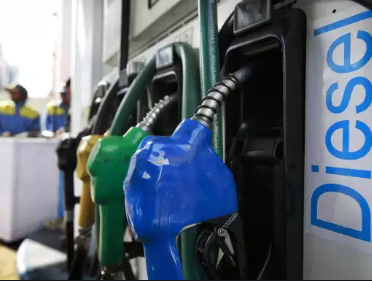 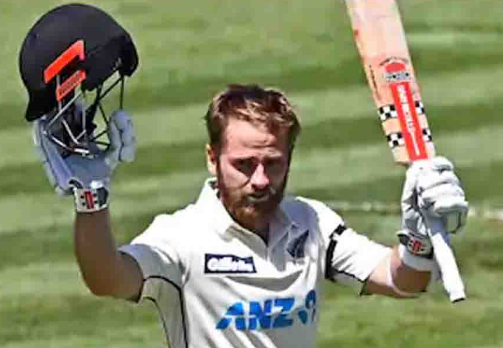 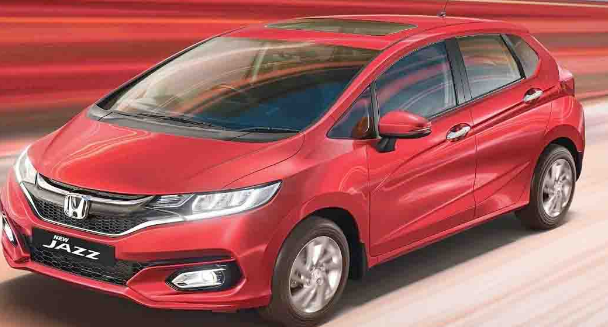