Indian sports received a boost on Sunday after the Centre allowed stadiums to function in its directives for lockdown 4.0, opening a window for the postponed Indian Premier League to be held later in the year.

“Sports complexes and stadia will be permitted to open; however, spectators will not be allowed,” the union home ministry said in its statement on the fresh rules. It will allow athletes in Olympic sports to resume training while cricketers and officials worldwide will see it as a major first step to hold the glitzy cricket league, albeit if front of empty stands.

The Board of Control for Cricket in India president Sourav Ganguly said not staging IPL this year would lead to a loss of around Rs 4,000 crore. But many other things also need to move for the league to happen.

For starters, the ban on domestic and international flights stays. Experts, officials and players are agreed a window in the cricket calendar will open only around October. And that too would depend on the T20 World Cup in Australia, in October-November, being postponed. The International Cricket Council (ICC) board meeting on May 28 is expected to discuss the T20 World Cup’s fate, something that has kept the BCCI and the franchises interested.

BCCI, however, is not looking beyond cricketers resuming training for now. “We can’t be looking at staging any competition, let alone IPL, when inter-state travel is not permitted. Also international travel is restricted. But with stadiums being opened, we will now work out modalities with our state units as to which places players can train and when,” BCCI treasurer Arun Dhumal said.

With monsoon approaching, board officials realistically don’t see IPL being held before October. BCCI operations unit will now work out modalities to see if a bio-secure environment can be created to allow players who are in red zones to train. The state associations will coordinate with state governments on a case to case basis.

BCCI officials are confident postponing the T20 World Cup will open up a window for IPL in October-November; and if the health and travel situation improves, it can be held in its usual grand manner.

What IPL owners have to say

IPL franchise officials have their fingers crossed but also pointed to the ground work that needed to be done and conditions to improve, for the tournament to happen. Chennai Super Kings CEO, Kasi Viswanathan, said teams will have to play without fans if it came to that. CSK has a huge following, with fans packing into the MA Chidambaram stadium even during training.

“If that is the final thing, that’s what we will have to do. At this point we can’t expect crowds to come in at all. Let us see how it works out,” he said. “It’s a big positive (government order), (but) we will have to wait and see when people are allowed to come out. If you are not allowed to travel how will you play? That’s the most important thing. We still have restrictions in containment zones.

“They have opened the stadiums, now people (players, support staff, officials) have to come out. Players have to come and practice… we will have to see how it works out. Too early, let’s wait for a week or 10 days, we will know. First they will have to maintain the grounds; we don’t know in what shape the wickets and stadiums are. Within a week we will know what will happen,” Viswanathan added.

KKR CEO, Venky Mysore, told a ESPN Cricinfo podcast: “I would like to believe there is an opportunity perhaps later in the year when things settle down. Keeping fingers crossed. If we are lucky enough for IPL to take place, it’s clearly going to be what they call in a stadium lockdown mode. All the sport around the world is on the verge of restarting and we all know it’s going to be that way… The ticket revenue will be affected, food and beverage cost will be affected, merchandise sale will be affected. 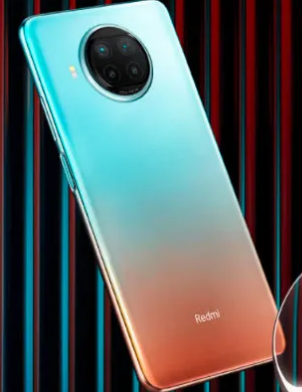 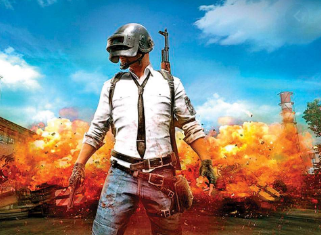 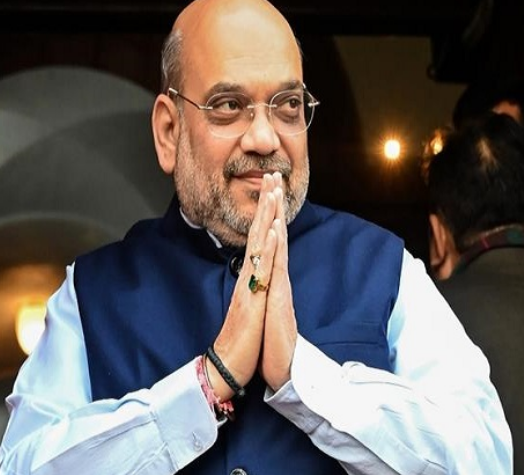 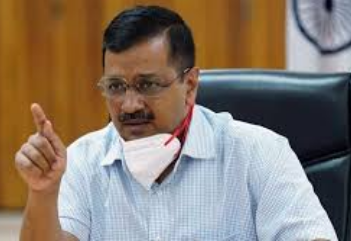