Gariaband- According to the order of Director General of Police, for the prevention and prompt action of crimes related to property and theft in the state, Inspector General of Police Anand Chhabda, Additional Superintendent of Police, Sukhanandan Rathore, as directed by Superintendent of Police Bhojram Patel, according to the order of Deputy Superintendent of Police TR Kanwar Gariaband related to theft and property Constant guidance has been received for taking prompt action of the crime. In the said operation, on January 2, in the case of Crime No. 07/2021 Section 379 Bhadvi of the police station, the applicant Jitesh alias Durga Sonkar, father Dayaram, came to the police station for 16 years. That was the year spent in October, bought mobile from Taufik mobile shop Rajim. One who was stolen by an unknown thief on the report that the crime was registered on the report was taken into consideration and during the investigation in the case, cyber cell traced to the mobile through Gariaband and police station officer Rajim, accused Santu Sahni father on the basis of location The accused was arrested and sent to judicial remand after finding sufficient evidence of witness before the mobile phone was recovered from the possession of Sakin Ghasiyapara Rajim for 23 years. , Constable 280 Bhupendra Pratap Singh, constable 146 Teman Dubey, soldier 97 Vicky Soni’s special contribution. 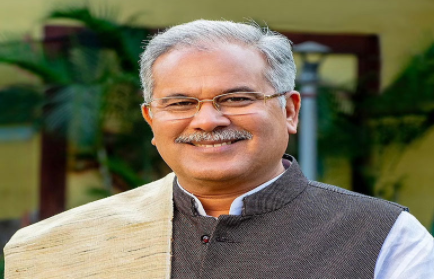 Bhupesh Baghel to go to Assam on 28 February 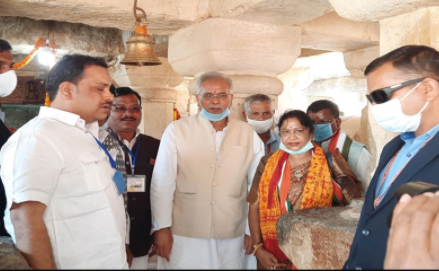 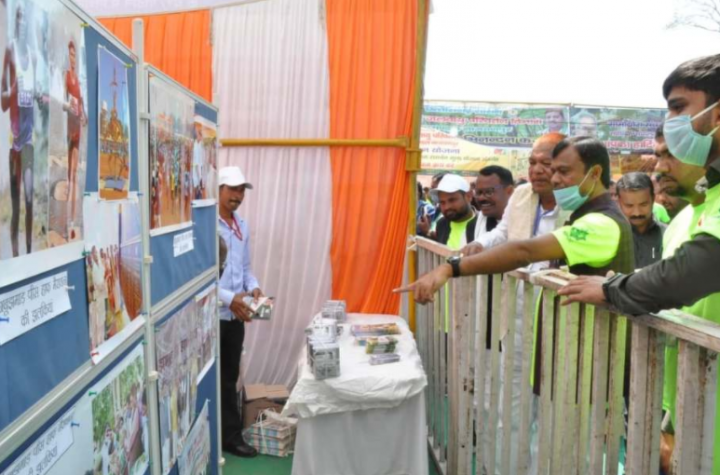