Death toll in the illicit hooch tragedy that took place in Ujjain district, 190 Kms west of Bhopal, went up to 14 on Thursday with seven more bodies recovered from certain localities in the town, prompting chief minister Shivraj Singh Chouhan to order a probe by a special investigation team (SIT) and superintendent of police of the district to suspend four police personnel, said police and state government communique.

The deceased, most of whom were labourers and some beggars, were found in different localities of the city in the past 36 hours since Wednesday morning. Police found a common link in most of the deaths – consumption of ‘potali’ or ‘ginger liquor’ as called in the local market. Two of the victims who died during treatment on Wednesday evening told the police that they had purchased it from Kaharwadi area in Ujjain, according to police.

Eight of the deceased who were identified are: Shankarlal, 40, a resident of Piploda Bagla village; Vijay alias Krishna, 45, from Nagda town; Babloo Yadav, 40, from Dani gate locality; Badrilal, 65, from Chhatri Chowk Sarai; Dinesh Joshi, 45, from Ankpat area; Peer Shah, 45, from Begum Bagh locality; and Ratan Malviya from Jharda village, all in Ujjain district, and Rakesh, a resident of Harda district.

The police personnel suspended include Kharakuan police station in charge ML Meena, sub-inspector Niranjan Sharma and constables Sheikh Anwar and Nawaz Sharif for not taking action against sale of illicit hooch in their area, said a press release from superintendent of police, Ujjain Manoj Singh.

Police booked three persons in connection with the crime under sections 328 (Causing hurt by means of poison, etc, with intent to commit an offence), 304 (Culpable homicide not amounting to murder), 34 (Act done by several persons in furtherance of common intention) of Indian Penal Code (IPC) and 49-A (Penalty for import etc. of liquor unfit for human consumption or for altering or attempting to alter denatured spirituous preparation) of Madhya Pradesh Excise Act, according to police. 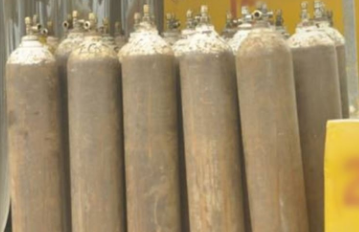 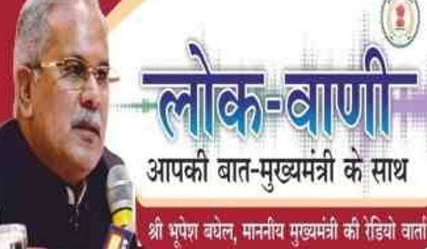 This time in Lokvani, there will be talk on the topic of education of boys and girls, sports, future etc. 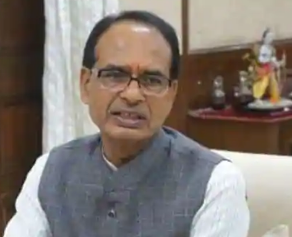 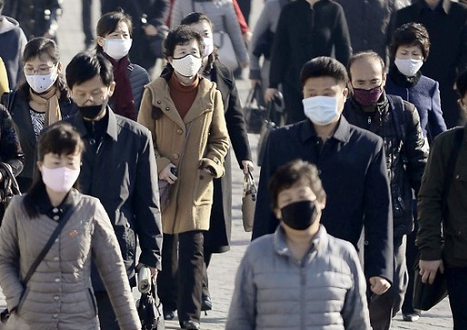