The Chief Minister Shri Kamal Nath while laying the foundation of Micro Lift Irrigation scheme costing Rs. 1085 crore 20 lakh in Dahi block of Dhar district, said that the scheme will be known by the name of Tribal Hero Tantya Bheel. He further stated that the tribal community is humble, simple and hard working. This community has been cheated for years, but it will not happen now. Shri Kamal Nath said that together with the tribal community, we will write a new chapter of development in the state.Comprehensive Policies will change state’s condition

The Chief Minister Shri Kamal Nath said that we are committed to bring improvement in the state’s deteriorated economy inherited by us. We are making a policy that improves the condition of farmers. Efforts have been started to revive the purchasing power of the farmers, which crumpled over the last several years. He said that the state’s condition will change with the comprehensive policies of the state government. Shri Kamal Nath said that 70 percent population of the state is based on agriculture. Owing to this, the state government is making every effort to improve the condition of the farmers through schemes like ‘Jai Kisan Fasal Wrin Maafi Yojana’.Biggest challenge is to make youth’s future bright

The Minister for Tourism and Narmada Valley Development Shri Surendra Singh Baghel said that the Chief Minister Shri Kamal Nath has special attachment towards the tribal community. He informed that while giving the charge of Narmada Valley Development Department, he clearly told me that Narmada water should reach tribal area first. Shri Baghel said that this has been ensured today with the Dahi Micro Lift Irrigation Scheme. The programme was also addressed by the District In-Charge and Minister for Medical Education, AYUSH and Culture Dr. Vijayalakshmi Sadho. 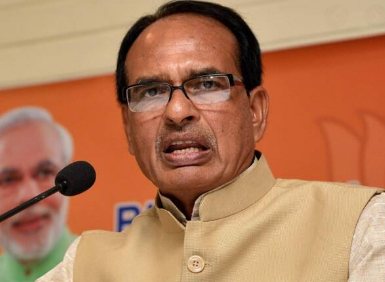 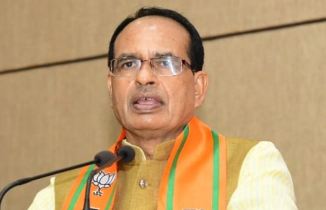 Strict instructions of CM Shivraj Singh in Cabinet meeting- Do not sit comfortably, Minister will have to present report card 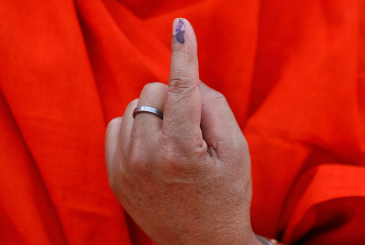 Election of MP Assembly Speaker to be held on December 29, notification of winter session released