Chhattisgarh Chief Minister Shri Bhupesh Baghel has written to Prime Minister Narendra Modi asking beneficiaries of leaseholder under the Forest Rights Act to benefit from the Prime Minister’s Kisan Adhyayan Nidhi Yojna, like small and marginal farmers. Keeping in view the weak socio-economic condition of such leaseholder farmers, the Chief Minister has requested to supply 12 thousand rupees per year to the place of six thousand Rupees per year from the Prime Minister Kisan Adhyayan Nidhi Yojana.

The Chief Minister has written in his letter that the beneficiaries of this scheme have not included the leaseholders received under the Forest Rights Act, which are farming on lease land and are below the poverty line. The first priority is to get benefits from such a farmer’s scheme. The Chief Minister has also mentioned that nearly 4 lakh families of Chhattisgarh State have been granted lease under the Forest Rights Act, 2006 and still the process of granting forest rights lease is being done.

The Chief Minister has mentioned that ‘Forest Rights Act 2006’ has been implemented with the aim of providing traditional rights of living to the people of tribal and tribal communities. This law provides personal and community rights to the forest dwellers. With the implementation of this law a new hope was reached in the lives of millions of forest dwellers. After giving the lease to these families, the provisions have also been made to benefit them through various schemes so that their quality of life improves and they can get rid of the clutches of poverty.

In his letter, the Chief Minister said that in order to benefit the small and marginal farmers of the country by the Central Government in February 2019, Prime Minister Kisan Adhash Nidhi Yojana has been started, in which the financial assistance of six thousand rupees per year for the marked family Has been provided.

The Chief Minister has requested the Prime Minister to look into the interests of the millions of forest dwellers in the country and to make the leaseholder farmers benefit from the start date of the scheme, to ensure proper release of proper instructions to the concerned department. 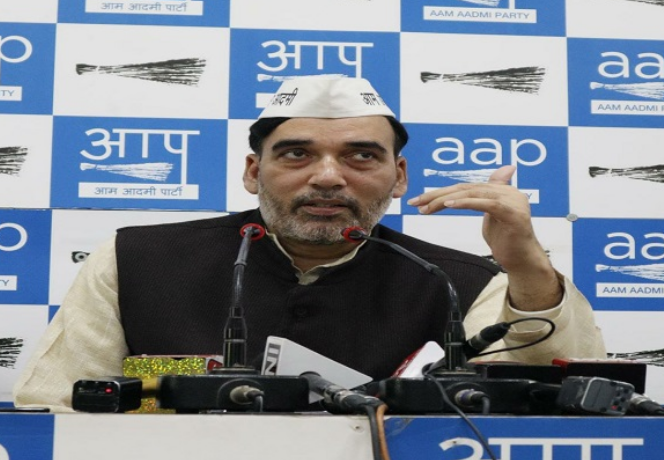 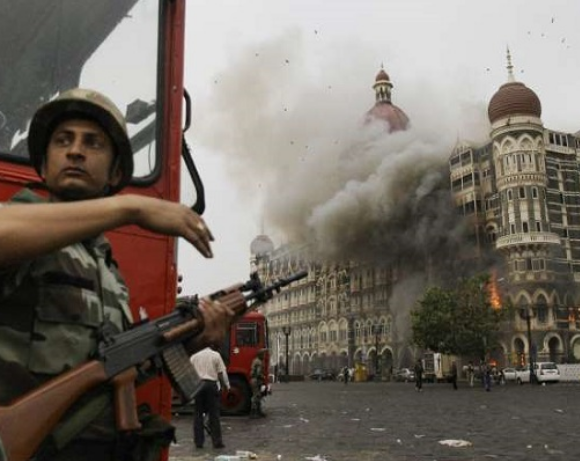 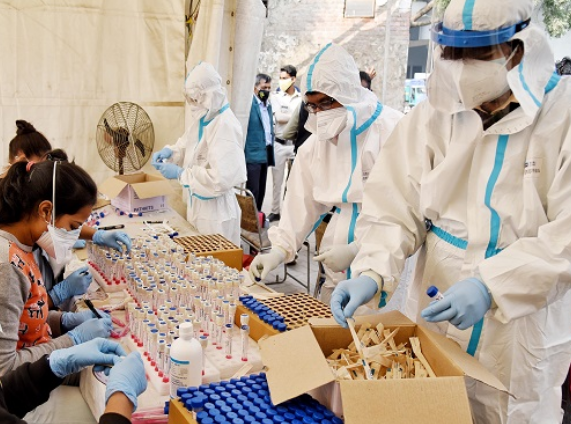 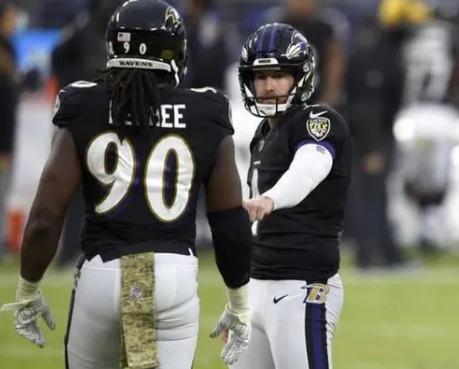