In the event organized in Bhilai, thousands of common citizens, social organizations, artists and all sections of the society participated.

The form of fierce protest against common citizens of NRC and CAA across the country was also seen in Bhilai here in presence of thousands of citizens engaged in the program of Constitution Save Committee. Everyone had a tricolor flag in their hands and posters with innocent lines were in hand, I am a citizen of India, why should I prove my identity. Along with common citizens, members of social organizations, artists, students and people from all sections were present in the rally. Who collectively expressed concern over the current situation in the country.
At the committee’s rally, Chief Minister Bhupesh Baghel expressed his opinion about the NRC to the general public through the examples of Swami Vivekananda and Gandhiji. He said that Swami Vivekananda had said about the land of India in the program of the World Religion Conference in Chicago in 1893 that I come from a country which gives place to persecuted people from all over the world. Similarly, in 1906, the Asian Registration Citizen Bill in South Africa required people of Asian descent to give their finger prints and Gandhiji denied it. He said that I will not sign in the register. You have to prove your Indianness in NRC. Most of you here in Bhilai have come from every corner of the country. You have to go to those areas to bring documents related to your parents. It would be hard work and think that if there is a clerical error in your identity related documents, then go round the court to prove your citizenship. Giving the example of Assam, he said that in the process of NRC, the descendants of former President Fakhruddin Ali Ahmed were also left out. Even the family of a BJP MLA was thrown out. Chief Minister Sarbananda Sonowal himself is saying that errors have remained during the NRC. There is a fire in Assam and the central government wants to spread this fire across the country. There is a contradiction in the statement of the Home Minister and the Prime Minister. There seems to be no clarity in this regard. If NRC is implemented, how many people will have to visit government offices to prove their identity. The Chief Minister said that the government should take out the infiltrators from the country, put agencies for this, we will help, but it is not right to disturb the entire people of the country in this way and waste of money and resources and time. Giving the example of Assam, he said that the process lasted for 10 years, costing 1600 crore rupees, yet there are so many errors. If this happens across the country, imagine what the situation will be. The Central Government wants to spread the fire of Assam across the country. The Chief Minister said that today there is a terrible problem of unemployment in the country. The economy is devastated. Beyond these issues, in which direction are we taking the country. This needs to be noted. During this, Home Minister Shri Tamradhwaj Sahu, Agriculture Minister Shri Ravindra Choubey, MLA Shri Arun Vora and Bhilai MLA Shri Devendra Yadav and representatives of all sections were present.
Why should we give children identity of Mother India, people of all classes were present in Bhilai. They had placards in their hands like we children of Mother India, why give their paper identity. Similarly, some people held placards in their hands, silence is a crime. Some had slogans, preparing to destroy the tribals. The jungle is set to be given to Ambani-Adani. 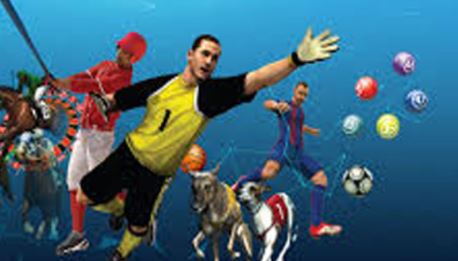 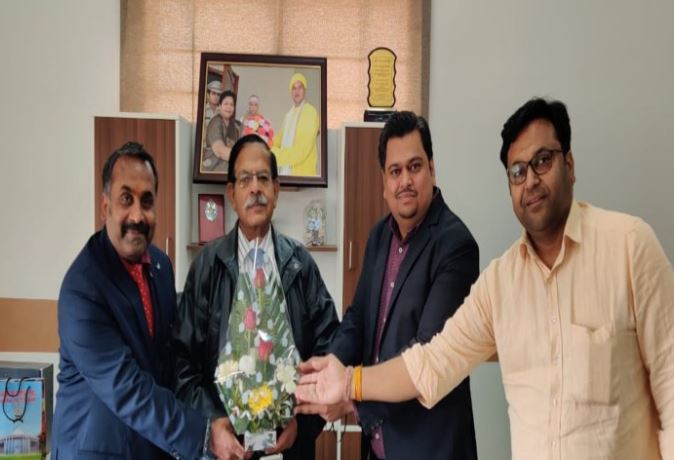 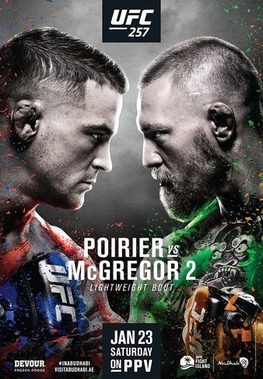