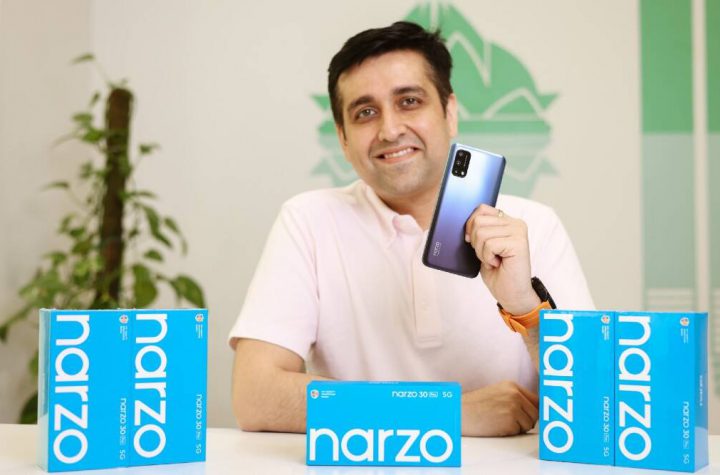 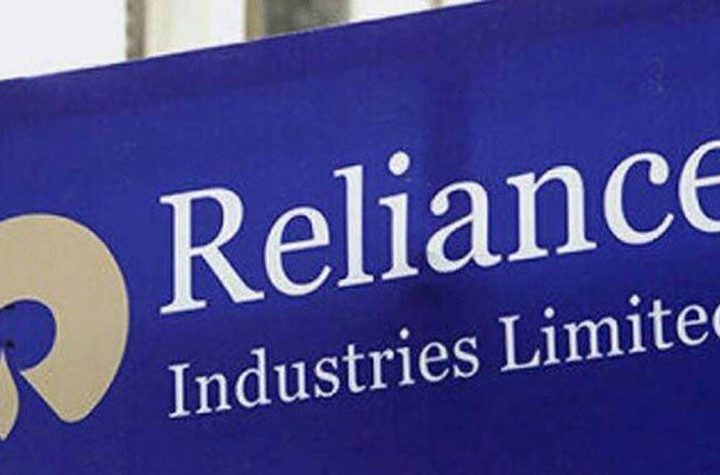 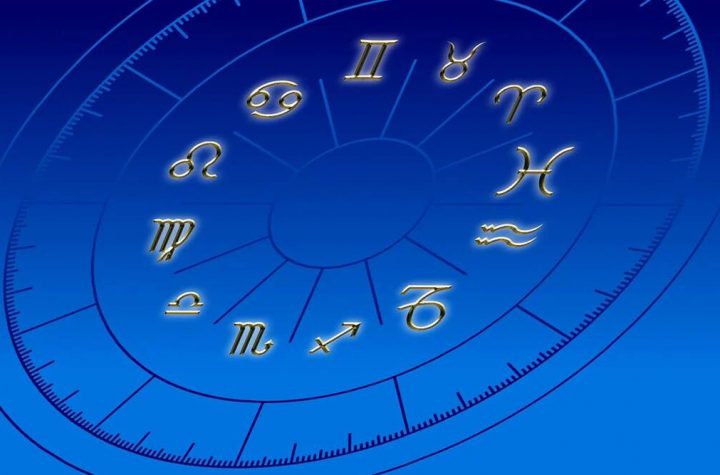 Sunday zodiac: Right here’s what your stars say at the moment