Chief Minister interacted with representatives of various industrial and business organizations of the state through video conferencing from his residence office regarding the lockdown and other necessary arrangements implemented during the corona virus.
The Chief Minister said in a discussion with the industrialists that the Chhattisgarh government is fully with them at the time of this crisis, all possible help will be made to ensure that the industries and trade can function properly in the state. During the discussion, the Chief Minister assured to take appropriate decisions after considering the suggestions given by the industrialists. He said that the state government will take appropriate initiatives on the subjects that need to be discussed with the central government in the interest of industry and business of the state. Business representatives made some suggestions in relation to issues such as labor problem, electricity rate, starting transport. Principal Secretary of the Department of Industries, Mr. Manoj Kumar Pingua, Commissioner Public Relations Mr. Taran Prakash Sinha and concerned officers were present on the occasion.
Regarding the difficulty in supplying essential commodities from grocery market to grocery stores in villages of different districts, the Chief Minister said that the state government has allowed e-pass for transporting these items. Merchants can easily send materials to districts by obtaining e-passes. He said that the driver’s photo, vehicle number will be recorded in the e-pass, so that they will not have difficulty in transporting. The Chief Minister said that this has been possible with the cooperation of all. Good arrangements have been made by the industries for the living and eating of a large number of workers. The cooperation of industry and business in providing essential commodities including food and ration to the needy is commendable. The Chief Minister also asked them to strictly follow the measures for protection of social distancing and infection in industries which are in operation.
He suggested to take initiative in this regard with the cooperation of the General Manager of the Department of Industries and the district administration to solve the problem of workers not coming to work in different parts of the state including Bastar. In Bastar region, it was suggested to sell Mahua and other minor forest produce through self-help groups to government agencies. He suggested to supply vegetables from villages to cities by forming groups of farmers. Mr. Baghel agreed to the suggestion of the business representatives to provide food packets in petrol pumps for the drivers of trucks engaged in the supply of essential commodities and directed the arrangements. He said that in the industrial areas where work is going on, regular health testing of workers through medical team, regular sanitation in the markets where goods are coming for supply of food grains, vegetables and essential commodities. Assured to hold.
Representatives of the Industrial and Trade Organization made several suggestions to relieve industry and trade during the lockdown. The Chief Minister assured to take appropriate decision after considering these suggestions.
Chief Minister Mr. Baghel, Mr. Amit Aggarwal, Chairman, CCI, Mr. Pradeep Tandon, Chairman of FICCI, Mr. Shashank Rastogi, Chairman of PHD Chamber of Industry, Mr. Vijay Jhanwar, Chairman, Chhattisgarh Sponge Iron Manufacturers Association, Mr. Ashwani Garg, Chairman, Urala Industry Association, Confederation Mr. Amar Parvani, Chairman, All India Tables, Chhattisgarh Chamber of Commerce and Ind Scra the President Mr. Jitendra Barlota, president of Bastar Industry Association Mr. Vikram Sharma, Chairman Surguja SSI Union Minister of negotiations with Arvind Singhania and Chhattisgarh Small & Accessories Industry President Mr. Harish Kedia Union. 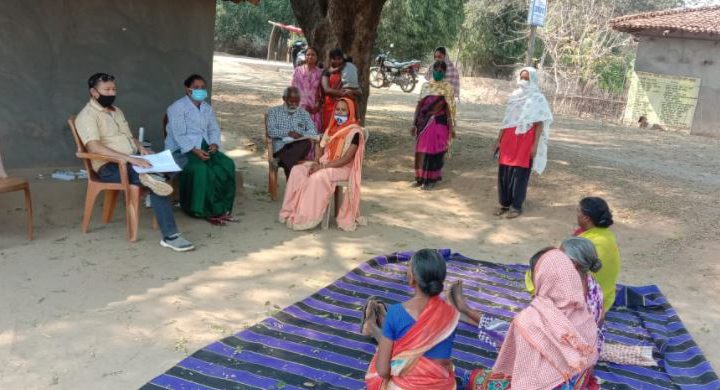 Speedy safety cowl for rural areas of Chhattisgarh: First dose of 100% for greater than 45 years of age in lots of gram panchayats 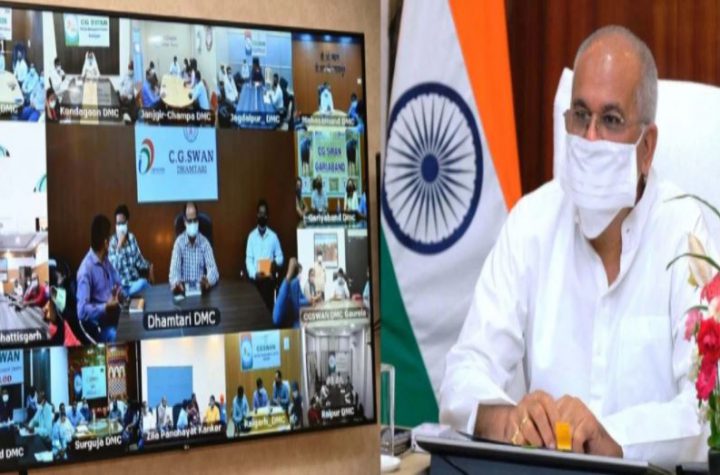 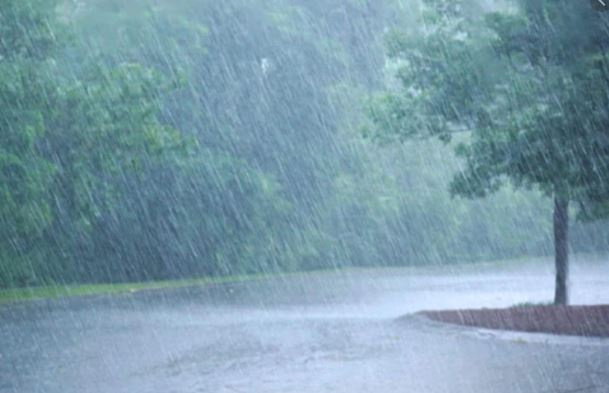