The five-judge Constitution bench on Thursday, in a 3:2 majority judgment, kept pending the Sabarimala review petitions and transferred the larger issue of essential religious practices to a seven-judge Supreme Court bench. However, since the Supreme Court has not explicitly stated that a stay has been imposed on its 2018 judgement, legal experts told TNM that it means women of all ages can continue to enter the Sabarimala temple.

MA Rashid, co-founder of legal news website LiveLaw, told TNM, “There is no stay on the entry of women into Sabarimala. The Supreme Court has kept the review petitions pending till the larger bench hears the issue. SC will consider the petitions only after the larger bench pronounces some verdict in the issue.”

Lawyer Indira Jaising, counsel of the two women Bindu and Kanakadurga, who entered the Sabarimala temple earlier this year, also confirmed to TNM that there is no stay on the 2018 judgement.

The five-judge Constitution bench was considering review petitions (including review pleas and writs) against its 2018 verdict, which granted entry to women in the menstruating age group into Sabarimala. Chief Justice of India Ranjan Gogoi and Justices AM Khanwilkar and Indu Malhotra delivered the majority judgment and Justices RF Nariman and DY Chandrachud wrote a dissenting judgment.

The two-month-long Sabarimala season is set to commence on the evening of November 15 and as of Thursday, as many as 36 women have registered through the online booking facility of the temple. This registration had taken place before the Supreme Court on Thursday referred the issue of women’s entry into Sabarimala temple and other religious places to a larger seven-judge bench.

Last season, 740 women in the age group of 10 to 50 had registered. However, the police, after collecting their details, had reached their homes and prevailed upon them not to embark on the pilgrimage as it could lead to tumultuous situations.

On January 2, two women, Kanakadurga and Bindu Ammini, became the first women between the ages of 10 and 50 years to enter the Sabarimala temple. 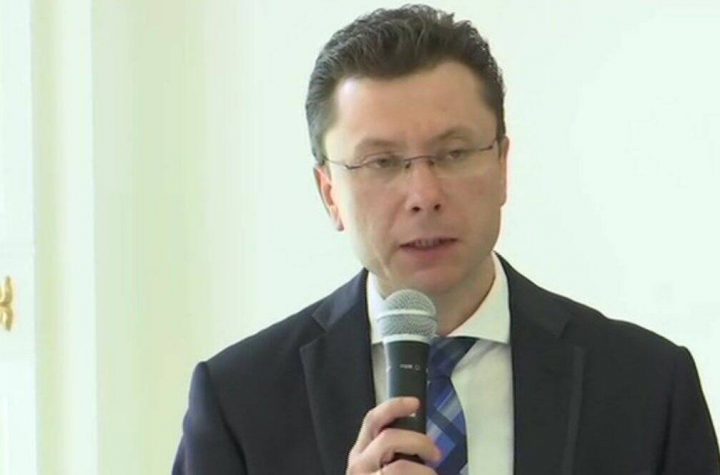 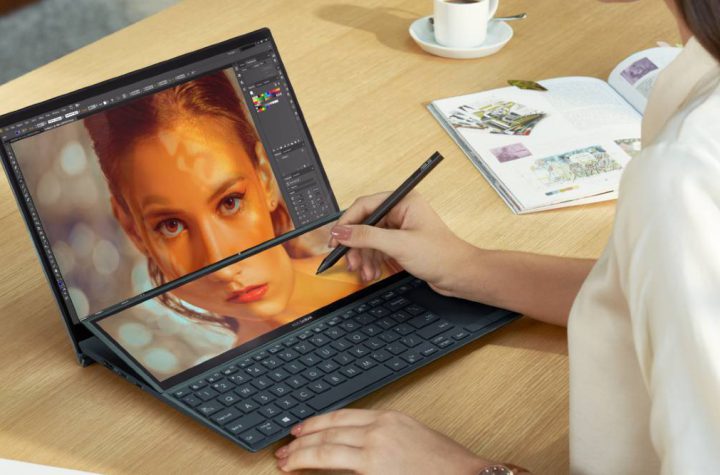 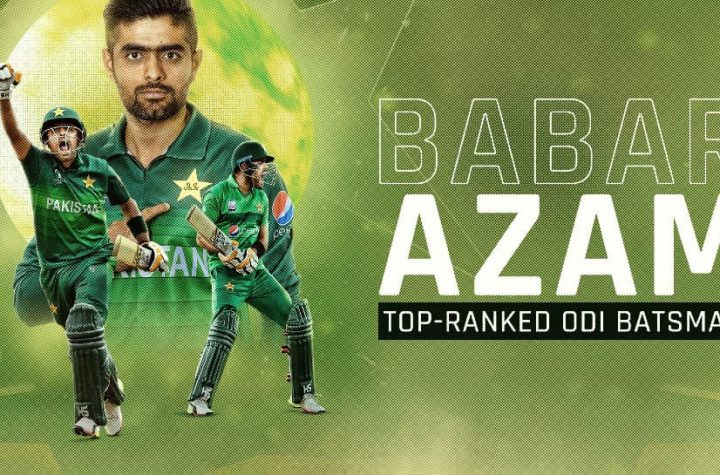