Apple seems undeterred by the coronavirus outbreak. Reportedly, the company is all set to launch six new products over the span of the next two years.

According to popular Apple analyst Ming Chi Kuo (via MacRumours), the new products will be using mini-LED displays. He also went on to explain why the deliveries might happen on schedule. Kuo claimed that the mini-LED component market is still safe from the Covid-19 outbreak. Kuo, in his statement said, “The product research and development for mini LED remain unaffected by the COVID-19. The visibility for commercialization has even exceeded the expectations in our previous report.”

Mini-LED screens provide relatively higher contrast ratios and wider colour gamut in comparison to LCD. The technology is not as advanced as Micro-LED but in comparison to traditional LCD, mini-LEDs will provide much darker blacks.

The 16-inch MacBook Pro on the other hand is expected to get an all new display technology in comparison to the model launched in 2019. 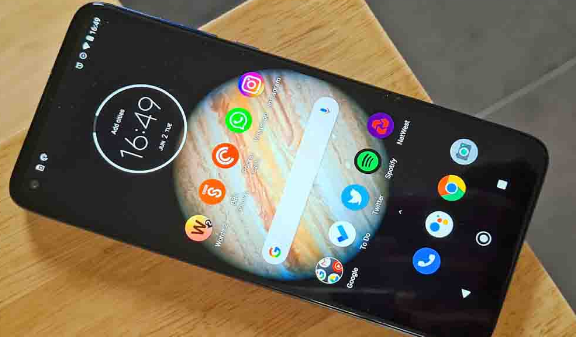 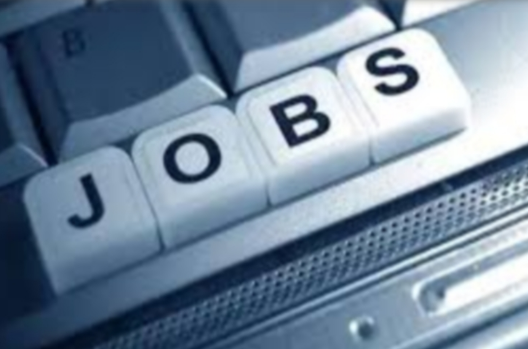 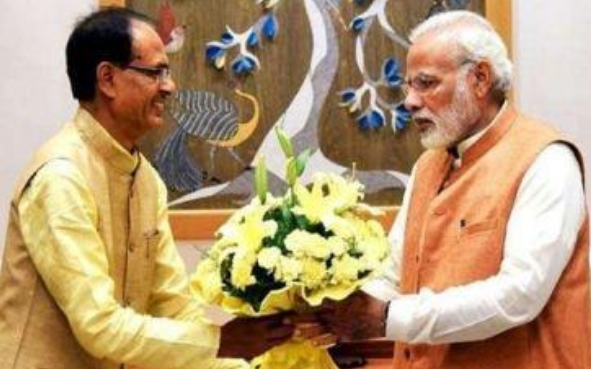