There may be good rains in Madhya Pradesh in the next two to three days. Apart from Madhya Pradesh, Chhattisgarh and Gujarat will also see rain. According to the latest estimates, it is expected to rain somewhere in Jabalpur, Hoshangabad, Bhopal and Indore divisions.

Senior meteorologist Ajay Shukla told that there are chances of rain in the districts of Southern Madhya Pradesh on Friday and Saturday also. West Madhya Pradesh will receive good rains. Moderate to light rain will be expected in Gwalior-Chambal division and the rest of the state.

Moderate rains are expected in Gwalior city. According to weather scientists, due to its effects, some areas of Maharashtra are getting good rains. According to Skymet Weather, light to moderate showers are likely to fall over South Chhattisgarh, South Madhya Pradesh and parts of North Konkan and Goa during the next 24 hours.

The Indian Meteorological Department estimates that a new low pressure area is likely to form over the central Bay of Bengal around 19 October. It is likely to become more marked during the subsequent 24 hours. 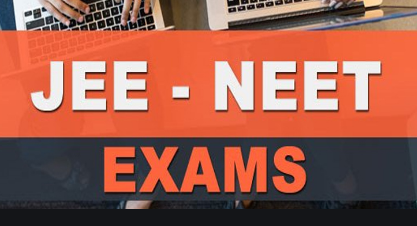