Akhuri Rajesh Sinha, the lead group advisor of Power Trading Corporation, has been appointed as the chairman of Jindal Power Limited, a subsidiary of Jindal Steel & Power Limited. Mr. Sinha is a former banker and has held high positions with several banks in India and abroad.
Akhauri Rajesh Sinha was associated with State Bank of India for 22 years in important positions. For 5 years he served in IDBI Bank. For 11 years he served as the Managing Director and Country Head of the Royal Bank of Canada. Shri Sinha has a postgraduate in Science and Business Administration as well as LLB education. He is also a Certified Associate of the Indian Institute of Banking. He also serves as the Chief Financial Advisor to Jindal Steel & Power Limited.
In his statement on the occasion, Mr. Sinha said that ‘India has full potential to become a power surplus country with its indigenous raw material resources. We are confident that Jindal Power Limited, with 3400 MW capacity, will discharge the important role of the Government of India in achieving the goal of affordable electricity for all. ” The company is a major player in the sector and is playing an important role in the fields of heat, water and renewable energy. The company is doing its utmost to meet the growing power needs in the country. 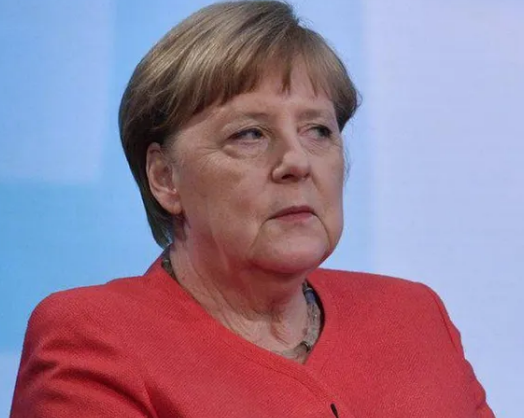 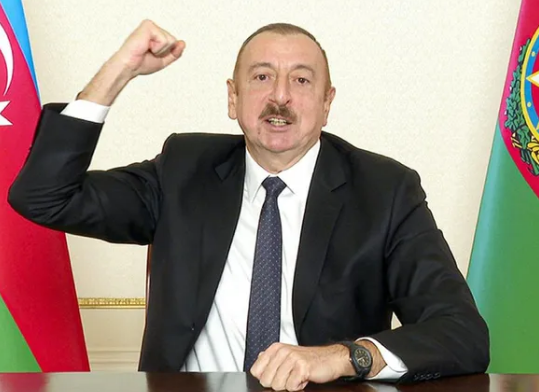 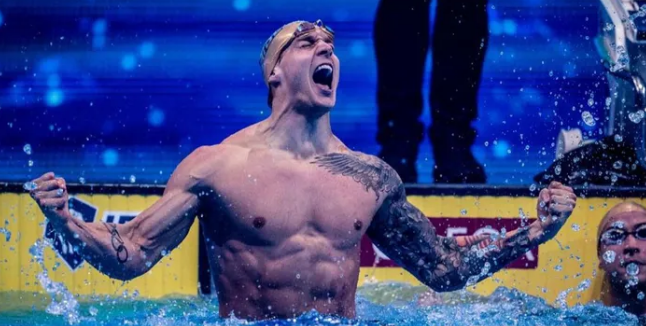