Razzaq was reviewing India’s performance in the World Cup 2019 match against England during which he praised Shami for being a Muslim and giving his best performance for the country but criticized the other bowlers for not living up to expectations.

“Shami to hai bhi Musalman, jo ki achi baat hai. Wo pura jor laga raha tha match mein (Translation- Shami is a Muslim, which is a good thing and he was trying his best in the match),” Abdul Razzaq told a local television channel. 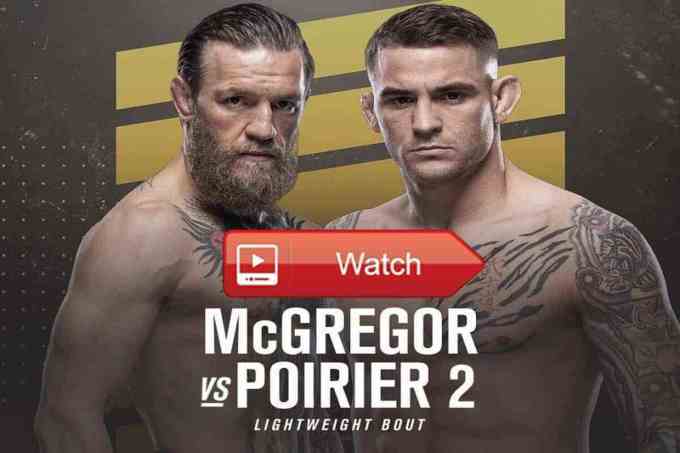 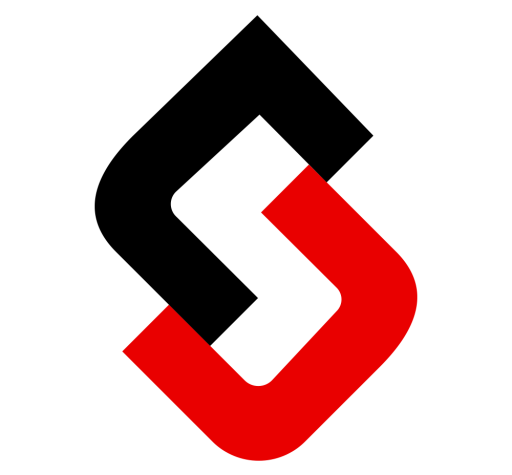 Filling the First Line Centre Void: Dubois off the market and weighing in on recent lineup decisions