Six Madhya Pradesh ministers loyal to Jyotiraditya Scindia were sacked on Friday on the recommendation of Chief Minister Kamal Nath. They were among the 17 Congress MLA who flew to Bengaluru on Monday in the opening act of a rebellion that has endangered the Kamal Nath government.
Ministers Tulsi Silawat, Govind Singh Rajput, Prabhuram Choudhry, Imarti Devi, Pradyumna Singh Tomar and Mahendra Singh Sisodia were removed.

A total of 22 MLAs resigned from the Congress soon after Jyotiraditya Scindia, a long-time party leader, quit on Tuesday. Mr Scindia joined the BJP a day later but it is not clear whether all the rebels will follow suit.

Madhya Pradesh Minister Govind Singh has handed a letter to the Speaker requesting him not to accept the resignations of the MLAs for now. There was also a suggestion that the Budget session be deferred because of the threat of coronavirus. There have been no positive cases of the virus in Madhya Pradesh so far.

The ruling Congress has good reasons to put off any test of strength as it tries hard to win back some of the defectors. The Congress has 120 MLAs in the 230-member assembly, four more than the majority mark of 116. If the resignations are accepted, the majority mark will fall to 104. It will make it easier for the BJP – with 107 MLAs – to stake claim to power.

Speaker NP Prajapati had issued notice to all 22 MLAs asking them to appear before him.

There were dramatic scenes at the airport as the first batch of MLAs arrived on Friday. More are expected on the weekend. The rebel MLAs have asked for extra security when they attend the assembly. 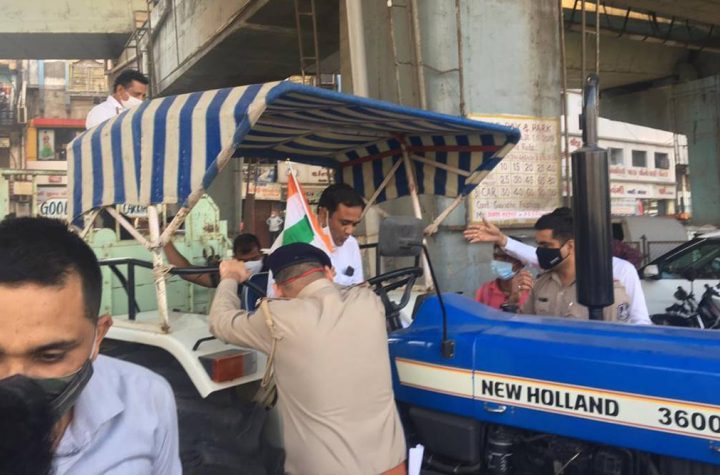 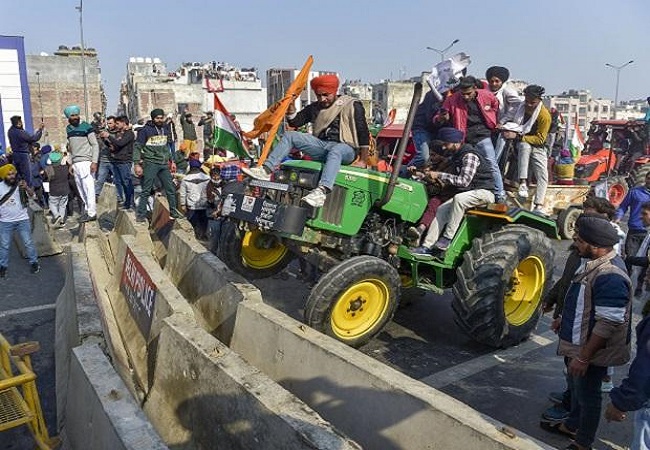 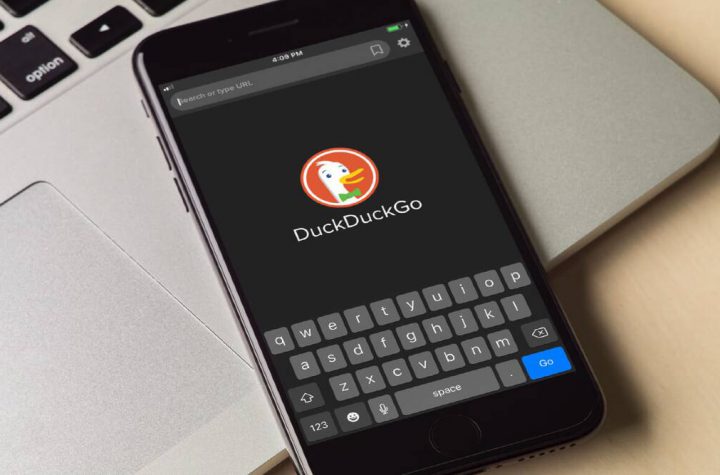 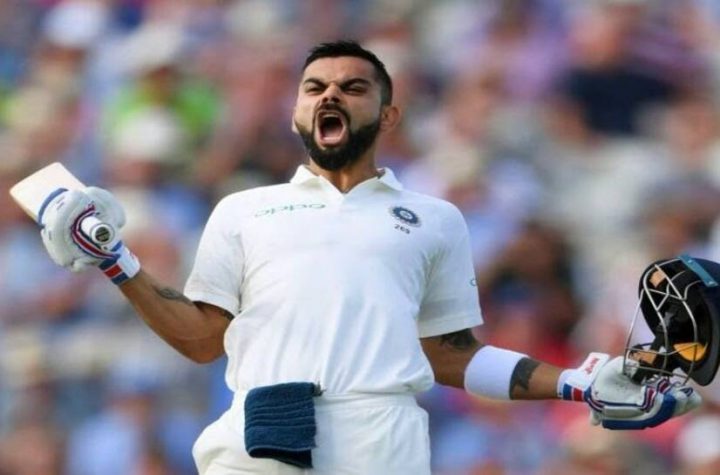