The situation continues to be worrisome due to Corona virus infection, rapidly increasing positive cases in Chhattisgarh. In the media bulletin issued by the Health Department on Monday, a total of 44 Corona Positive new patients have been informed about the arrival of new patients in the state. These include 16 from Korba district, 7 from Bilaspur district, 7 from Raipur district, 4 from Mungeli district, 3 from Balodabazar district, 2-2 from Balrampur, Durg and Kondagaon districts, 1 patient from Korea receiving coronation positive test report. Has been done after.

On the other hand, a corona positive patient died from District Dhamtari admitted in AIIMS Raipur. It is being told that this patient was already suffering from kidney disease and was in dialysis. With this death, the death toll of Carona infected in the state has gone up to 9. 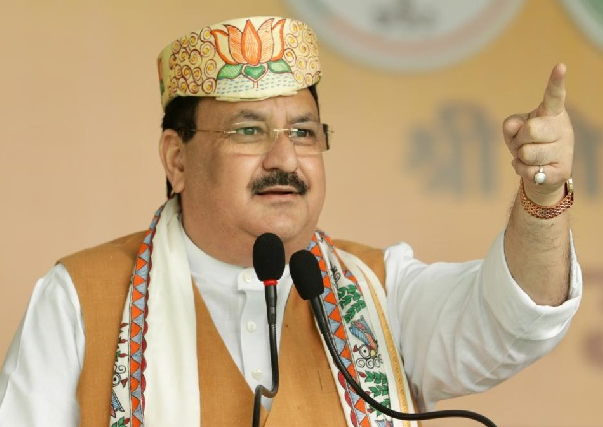 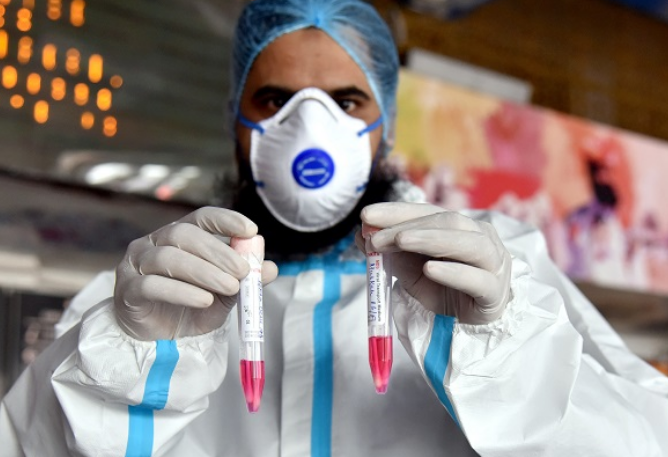